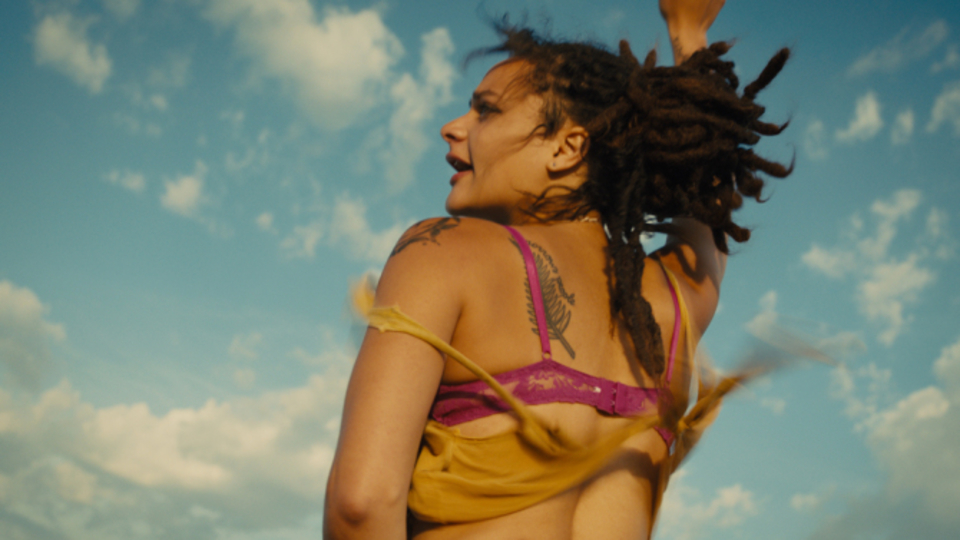 Star (Sasha Lane), an adolescent girl from a troubled home, runs away with a traveling sales crew who drive across the American Midwest selling subscriptions door to door. Finding her feet in this gang of teenagers, one of whom is Jake (Shia LaBeouf), she soon gets into the group’s lifestyle of hard-partying nights, law-bending days, and young love.

For her first feature set and filmed in the U.S., British writer/director Andrea Arnold envisioned a story rooted in the realism and nuance of its characters and what she experienced while traveling across America. At its heart is Star, a teenage girl on the brink of adulthood who hits the road in search of independence while struggling to untangle what it feels like to fall in love.

The film has been picking up plaudits from the festival circuit and is showing at the BFI London Film Festival, after winning the Jury Prize at Cannes earlier in the year.