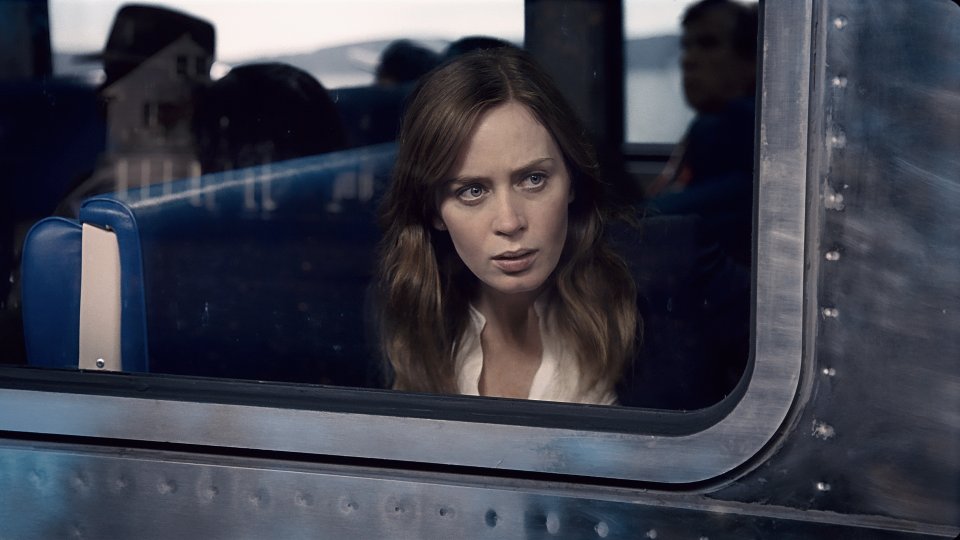 The Girl on the Train

What’s it about? Emily Blunt plays Rachel, an alcoholic divorcée, whose daily commute into the city takes her past her old house, where her ex-husband lives with his new wife and baby. Depressed, drunk, and on the verge of a nervous breakdown, she begins to fantasise about the people she sees on her train journey. She imagines their lives, becoming obsessed with one particular couple who seem almost perfect. Then one day she witnesses something awful, which changes everything. We can only hope it is better than the book, which let’s face it, was rubbish.

What’s it about? John Michael McDonagh’s follow up to the wonderful Calvary, is a buddy comedy about two corrupt cops who blackmail, extort and frame every criminal they come across. Things go awry when they encounter a criminal far more dangerous than either of them.

What’s it about? Following in the footsteps of Senna and Amy, comes another archive based documentary on an enigmatic subject. This time it is the legendary Manchester rock band, Oasis, and the explosive dynamic of the Gallagher brothers going under the microscope. The film explores their rapid rise to fame, the massive cultural impact their music had, and the raw nerve relationship between Noel and Liam. The film bizarrely ends at the Knebworth concerts in 1996, the moment the Britpop movement (and Oasis) reached it’s peak. Perhaps Noel and Liam’s credit as exec producers explains why the slide away into obscurity isn’t documented. Maybe they’re holding back for a sequel. However, if it’s the swaggering good time glory years you’re after, then this is the film for you.

What’s it about? After years spent (rightfully so) in the wilderness, atoning for his sins, Mel Gibson is slowly re-establishing himself as both an actor and director. His next film as director, Hacksaw Ridge is generating a lot of buzz, but right now it is Gibson the actor we’re interested in. Blood Father is lean, mean genre pic, with Gibson playing an ex-con biker, who goes on the run with his estranged daughter in order to protect her from a drug cartel.

What’s it about? Coming to Netflix this Friday, 13th is a documentary directed by Ava DuVernay (Selma) focusing on race in the US criminal justice system. The title refers to the 13th Amendment, which supposedly abolished slavery. DuVernay’s film argues that the mass incarceration of African-Americans that followed the Civil War, was used to replace slavery as a way to achieve free labour. This has been perpetuated throughout US history and has led to the myth of black criminality.

The Guv’nor
Documentary about Lenny McLean

In this article:13th, Blood Father, Oasis: Supersonic, The Girl on the Train, War on Everyone