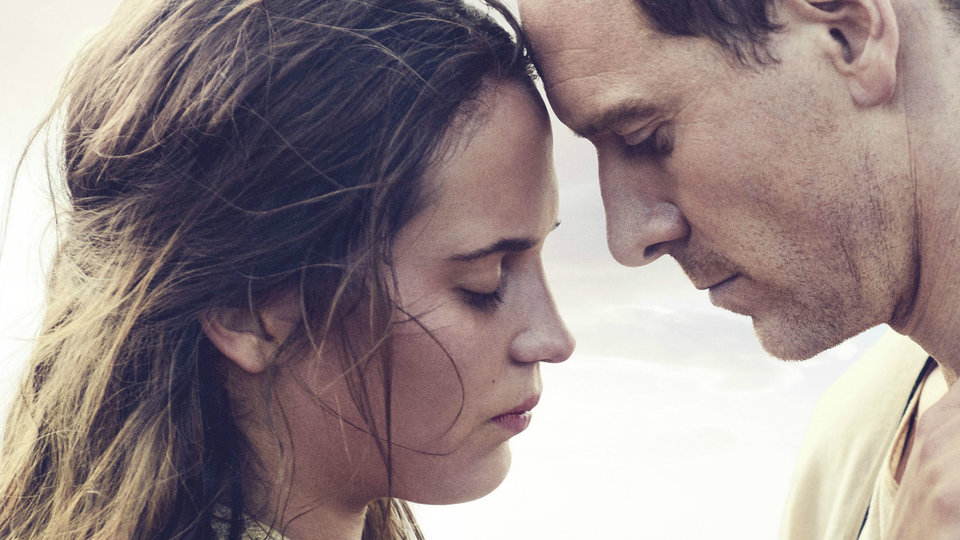 Tissues at the ready folks… new clips have been released for The Light Between Oceans.

From acclaimed director Derek Cianfrance, (Blue Valentine, A Place Beyond The Pines), comes the film adaptation of the extraordinary best-selling novel from M.L Stedman.

The Light Between Oceans, is a beautiful yet heart-breaking story of love and sacrifice. It stars Michael Fassbender, Alicia Vikander and Rachel Weisz and is produced by David Heyman. It’s due out later this year but no confirmed release date has been set yet.

Rescuing the infant, they make the decision to raise her as their own but the consequences of their choice prove to be devastating.

Watch the clips from The Light Between Oceans below: