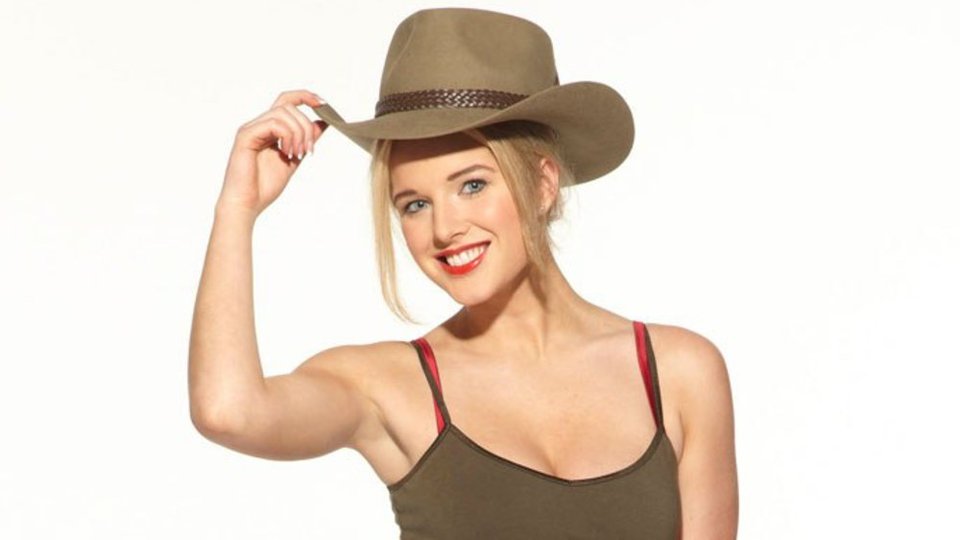 Helen Flanagan is reprising her role as Rosie Webster after a five year absence from Coronation Street.

The character will return in February with Helen filming her first scenes at the end of the year. Rosie will arrive back in Weatherfield with her sister Sophie after their trip to Miami.

Viewers last saw Rosie in February 2012 when she left Weatherfield to star in a reality TV show. The details of her return storylines are being kept under wraps but viewers can guarantee Rosie’s return will be eventful.

Coronation Street Producer Kate Oates said: “The Websters have missed Rosie and so have we. With Sophie away on holiday with her sister it seemed like the ideal time to bring Rosie back home with her for a visit. We are delighted that Helen is as keen explore what Rosie has been up to away from the cobbles as we are.”

Helen Flanagan said: “I’m so excited to be returning to Coronation Street and being part of the Webster family again.”

Are you excited that Rosie is returning to the cobbles? Leave your comments in the usual place!

In this article:Coronation Street, Helen Flanagan