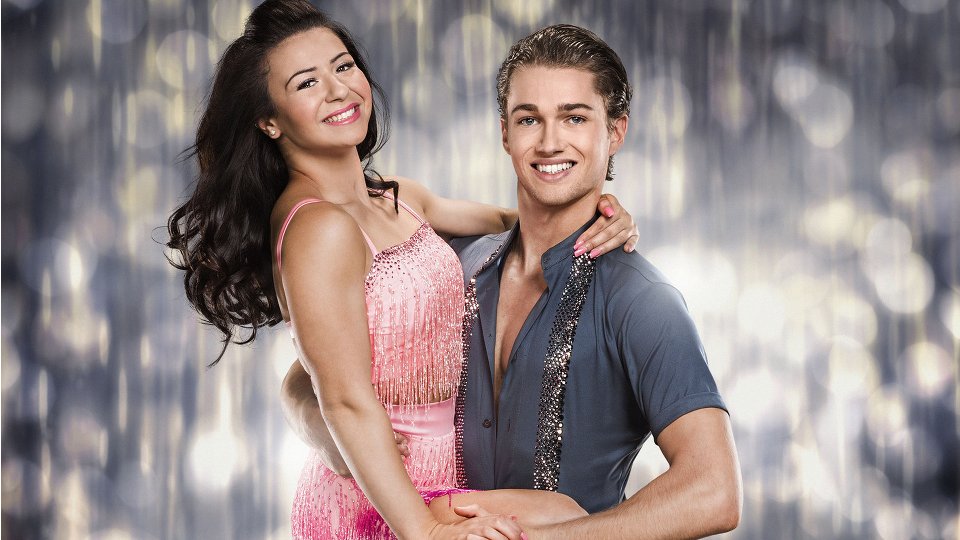 This weekend it’s Movie Week on Strictly Come Dancing and the 14 remaining couples will be dancing to secure their place in the competition.

Last weekend presenter Melvin Odoom and his partner Janette Manrara became the first couple to leave the competition. They were in the bottom two against singer Anastacia and her partner Brendan Cole.

There was no dance off due to Anastacia suffering an injury so it was decided that the couple with the fewest votes would be leaving the competition.

After much speculation it has been confirmed that Anastacia will be dancing this weekend.

Find out what your favourite couple will be dancing:

Greg and Natalie will be dancing the American Smooth to ‘Everything I Do (I Do It For You)’ by Bryan Adams (from Robin Hood: Prince of Thieves)

Will and Karen will be dancing the Salsa to ‘Jai Ho (You Are My Destiny)’ by A.R. Rahman and the Pussycat Dolls (from Slumdog Millionaire)

Strictly Come Dancing continues at 6:45pm Saturday on BBC One.