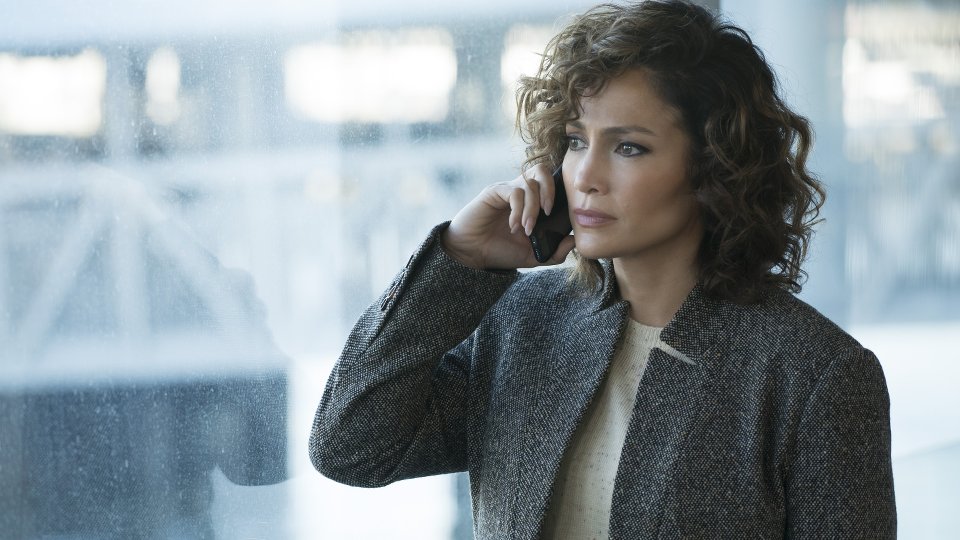 Harlee (Jennifer Lopez) had to work with Wozniak (Ray Liotta) when the heist’s money disappeared on the latest episode of Shades Of Blue.

The crew fled the scene of the botched heist leaving Loman (Dayo Okeniyi) to cover for them, which Wozniak thought may be a leap of faith too far for the troubled young officer. Loman was hauled off by Stahl (Warren Kole) but eventually released when he refused to give up any details about what actually happened.

Wozniak suspected the money had been taken by a police officer and he was right but he suspected the wrong person. Harlee had taken the money with Caddie (Michael Laurence) to put her in control of the situation.

Elsewhere Tess (Drea de Matteo) and the injured truck driver were taken for medical treatment under the radar, Cristina (Sarah Jeffery) confronted Harlee about her lies, and Harlee discovered that her team didn’t have immunity.

The season finale is One Last Lie. Unable to provide Donnie and Linklater to the FBI, Harlee makes a deal with Stahl to exchange her own immunity for that of her crew.