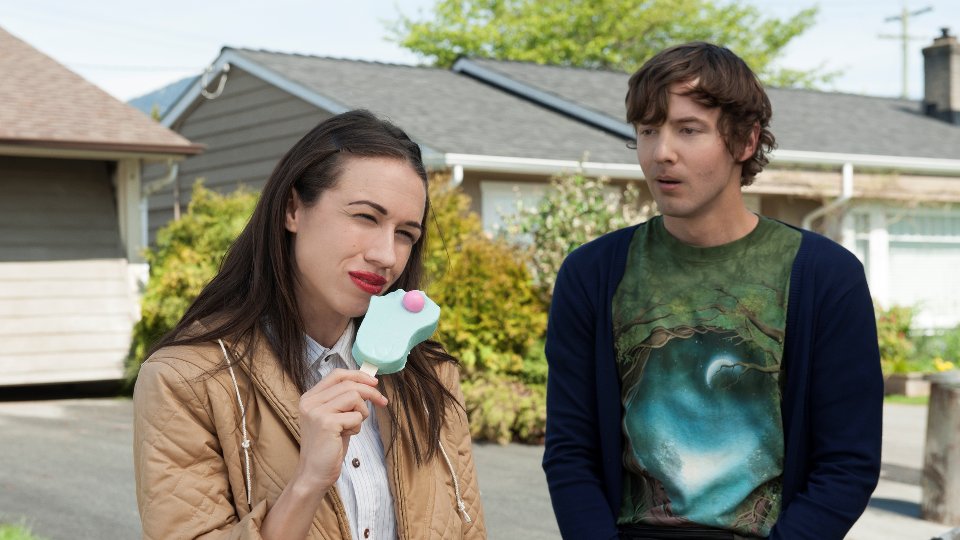 The trailer has arrived for new Netflix series Haters Back Off! which debuts on the streaming service on Friday 14th October 2016.

Based on the character Miranda Sings, created by Colleen Ballinger, Haters Back Off! delves into her oddball life. An incredibly confident, totally untalented star on the rise, Sings continues to fail upward by the power of her belief that she was born famous, it’s just no one knows it yet.

All 8 episodes will debut globally on Friday 14th October 2016.

Watch the trailer for Haters Back Off below:

In this article:Haters Back Off, Netflix