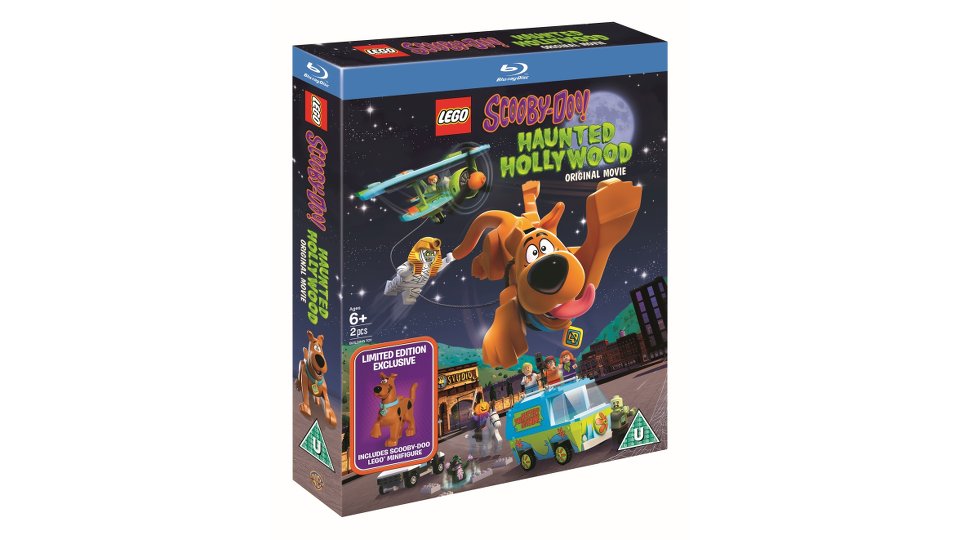 LEGO® Scooby-Doo!: Haunted Hollywood will be released on Blu-ray, DVD and Digital HD on 24th October 2016.

Scooby and the gang head to Hollywood but they soon find out it’s not all glitz and glamour.

On a VIP tour of the legendary ‘Brickton Studios’ in Hollywood, Scooby and friends find themselves starring in their very own thriller when some old movie monsters drop in for a creepy casting call.

The ghostly goings on have already frightened away the cast and crew of Brickton’s latest film production and now the studio faces closure. Can Scooby and the gang solve the mystery of the spooky studio and save it from closing down?

Watch the trailer for LEGO® Scooby Doo!: Haunted Hollywood below:

In this article:LEGO, Scooby Doo