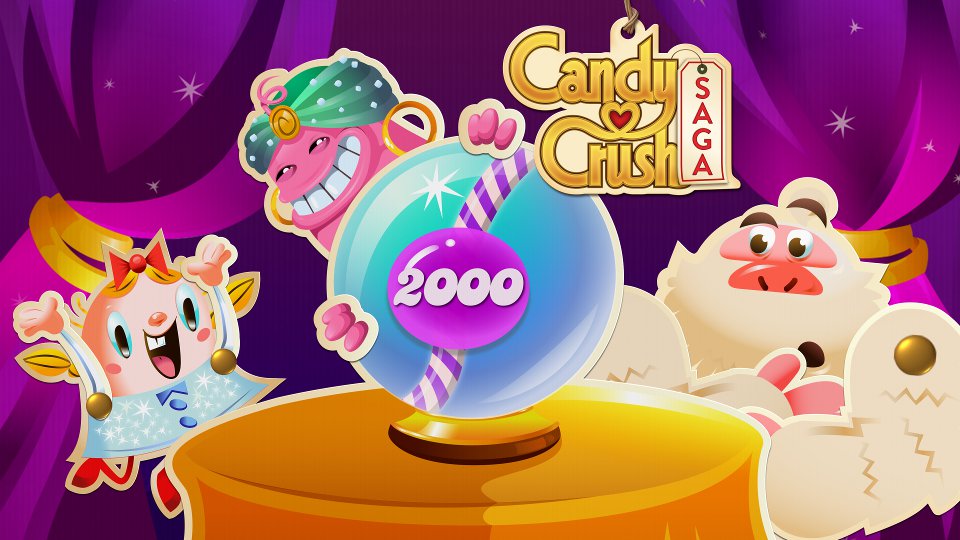 King is celebrating the launch of its 2000th Candy Crush Saga level. The game, which challenges players to match sweets in combinations of three or more, has become a phenomenon the world over and remains one of the most played mobile games across the globe. Having just enjoyed its one trillionth gameplay, King is marking these milestones with some exciting in-game updates and treats for its players.

This very special 2000th level will not only be available for those who’ve passed level 1999, but is also accessible to all players above level 10 as an in-game live event. Available on iOS, Google Android, Amazon and Windows devices for a week, fans will get a sweet peek into the future of the game.

In the 2000th level, players will join Candy Crush characters Tiffi and Yeti as they travel to the Bubblegum Bazaar to meet a fortune teller who will predict the future of the Candy Kingdom. Players will be challenged to collect sweets and will enjoy Colour Bombs galore which spell out ‘2K’ on the game board. Those who complete the level will be rewarded with two Colour Bombs and one of each booster.

Check out the 200th level in action in the video below:

To mark the festivities, King has also shared some insights into the playing trends and habits of their Candy Crush Saga fans worldwide.

View some images in our gallery below: 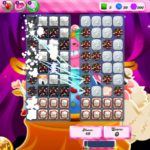 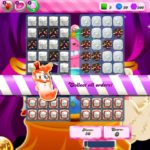 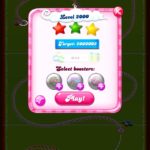 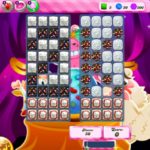