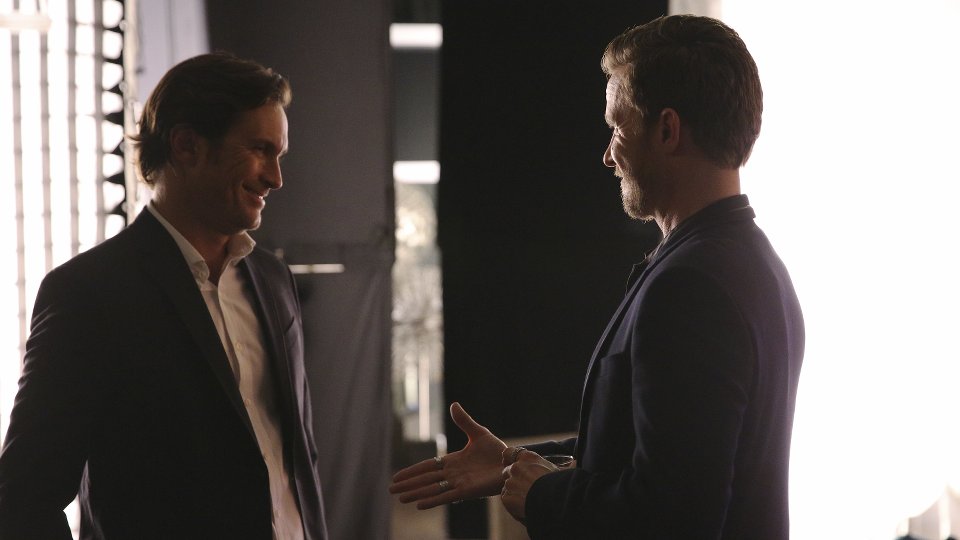 Maddie (Lennon Stella) found herself in hot water after accepting an offer from Juliette (Hayden Panettiere) on the latest episode of Nashville.

Rayna (Connie Britton) agreed to let Maddie go to Atlanta to be with Colt (Keean Johnson) who was on tour with Luke (Will Chase) and Juliette. After spending time with Juliette, Maddie agreed to perform with her on stage. Luke reacted angrily and told Juliette to stop playing mother when she abandoned her own child.

Meanwhile Scarlett (Clare Bowen) had a meltdown over the death of her mother while clearing out her home and reconciled with Deacon (Charles Esten). Jeff (Oliver Hudson) campaigned to be the CEO of Luke’s label and Avery (Jonathan Jackson) told Juliette that he wanted a divorce.

The next episode of the season is Please Help Me, I’m Fallin’. Juliette gets into a fistfight with a fan and footage of the brawl goes viral. For Jeff, however, the scandal is an opportunity.