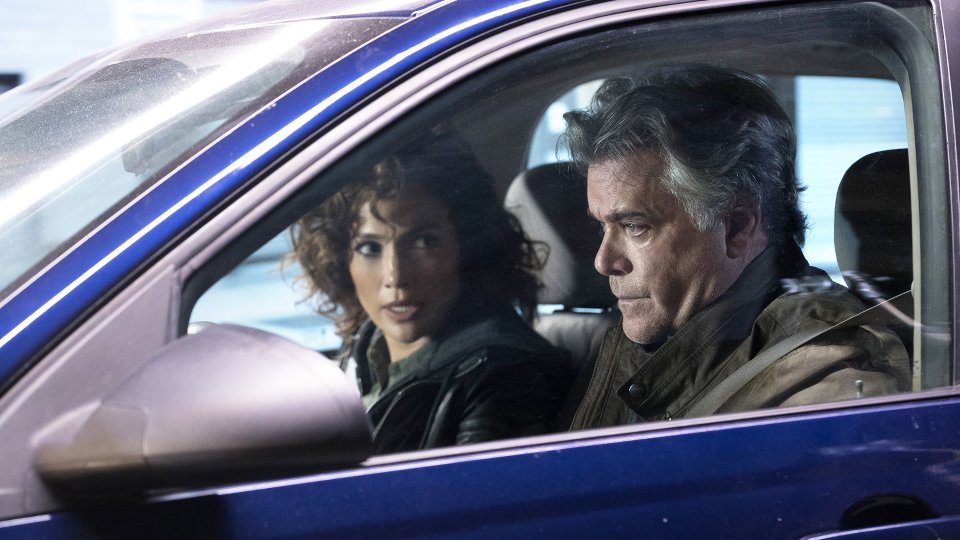 Harlee (Jennifer Lopez) realised that she had misplaced her trust in Stahl (Warren Kole) on the latest episode of Shades of Blue.

Wozniak (Ray Liotta) kept an eye on Stahl and was alarmed to see a woman that looked like Harlee coming out of his apartment. He shared what he saw with Harlee confirming what she already suspected; Stahl was interested in more than just her co-operation.

The day of the heist arrived and Harlee tried to get immunity for her crew knowing that Wozniak would be arrested. Things went horribly wrong during the heist when Loman (Dayo Okeniyi) accidentally witnessed it and called the police.

Elsewhere in the episode Miguel (Antonio Jaramillo) found out that Harlee was working with the FBI.

The next episode of the season is For I Have Sinned. Harlee and Wozniak must face the consequences of the disappearance of the heist’s money.