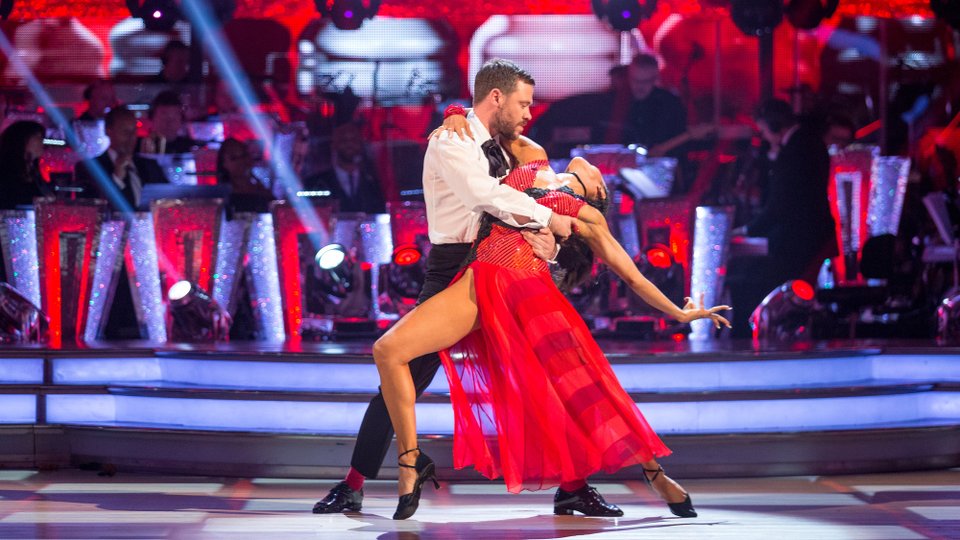 All 15 couples have now danced for the first time and Strictly Come Dancing 2016 is well underway.

Although there’s no public vote this weekend, the performances will likely influence how people vote after the week 2 live show. Tonight Daisy Lowe and her partner Aljaz Skorjanec topped the leaderboard.

You can watch all of tonight’s performances again and let us know which one was your favourite by leaving a comment in the usual place. Who did you love?

Strictly Come Dancing 2016 continues at 6.20pm Saturday on BBC One.