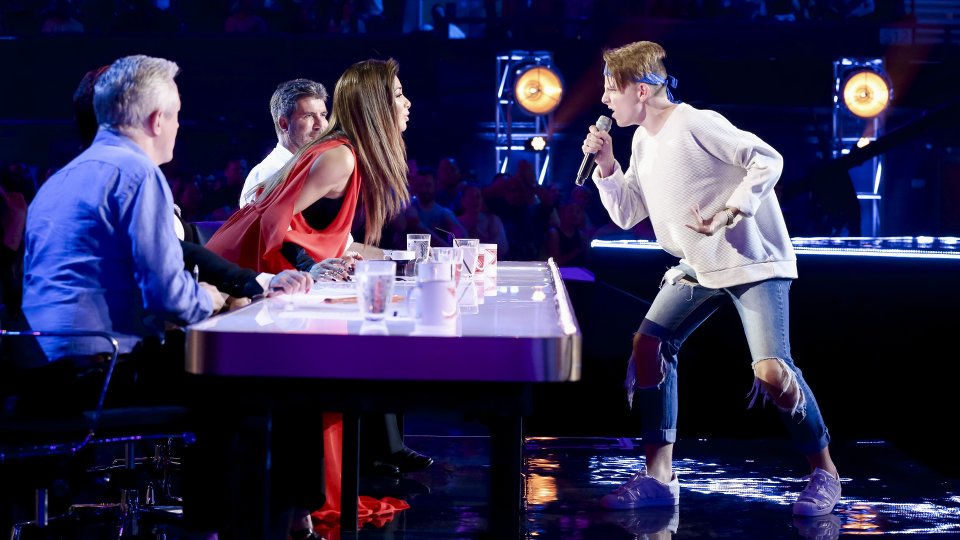 The X Factor 2016 moves into the 6 chair challenge stage of the competition tonight as two categories battles to secure their place at judges’ houses.

One category taking centerstage tonight is The Boys with their mentor Nicole Scherzinger choosing her final six. It’s sure to be an emotional night but as we all know Nicole doesn’t mince her words and has strong opinions.

Among the hopefuls are independent artist Mike Hough, who impressed at the auditions with his soulful take on Alanis Morissette’s Ironic, and Matt Terry who has been a firm favourite with all the judges since his very first audition.

The boys will have to bring their A game tonight if they want to secure a seat and it’s making us tense just thinking about it.

Also battling for their seat tonight will be The Girls with their mentor Simon Cowell. At least we won’t have to endure the live studio begging part from last year’s series.

The X Factor 2016 continues at 8pm tonight on ITV. Preview it with our gallery below: