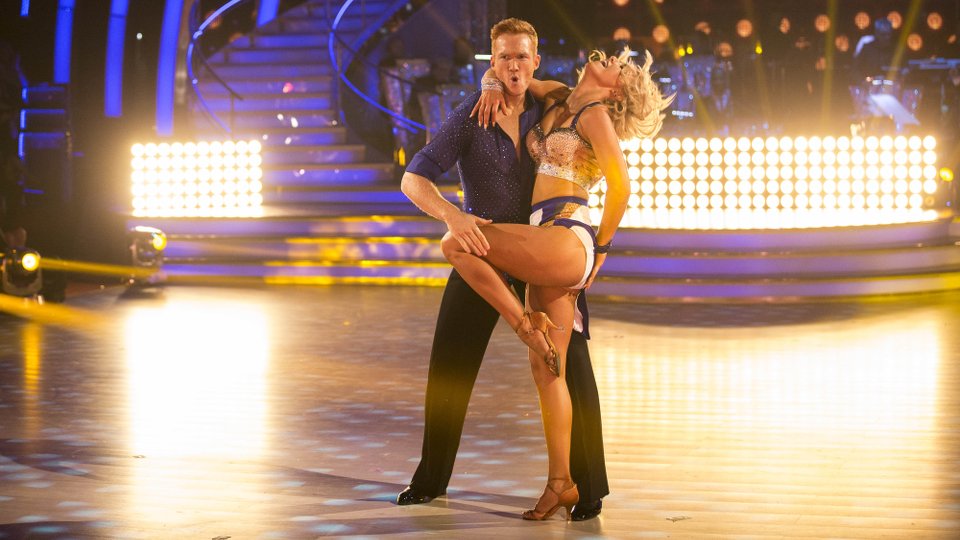 Strictly Come Dancing 2016 got underway tonight with six of this year’s couples taking to the ballroom for the first time.

TV presenter Laura Whitmore opened the series with her partner Giovanni Pernice and she got things off to a cracking start. The evening was a mix of Jives, Cha Cha Chas, Tangos and Waltzs and each of the six couples managed to impress in one way or another.

At the end of the night Olympian Greg Rutherford was at the top of the leadboard tying with BBC Sports presenter Ore Oduba. They both scored an impressive 27 out of 40 giving them a narrow lead over the other four couples.

Tomorrow night the remaining nine couples will dance. There is no public vote this weekend so all couples automatically dance again during the week 2 live show.

Strictly Come Dancing 2016 continues tomorrow night at 6.30pm on BBC One. Get a look at the couples in our gallery below: