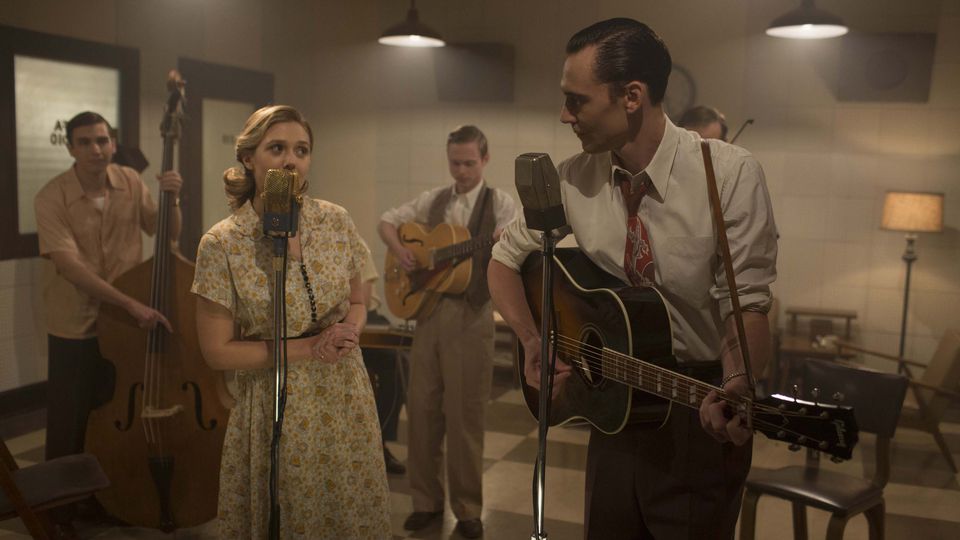 Williams revolutionized country music with his raw charisma, haunting voice and original songs, creating one of the greatest bodies of work in American music. I Saw The Light written and directed by Marc Abraham, chronicles his meteoric rise to fame and its tragic effect on his health and personal life, leading to his untimely death at age 29.

Bonus features on the I Saw The Light DVD and Digital HD releases include two featurettes. Fans can go behind-the-scenes to explore the making of this intimate and gripping portrait of a musical icon in “Illuminating A Legend: Inside I Saw The Light,” while in “Talking Hank,” Hiddleston and multi-Grammy winner, member of the Nashville Songwriters Hall of Fame and musical director Rodney Crowell sit down with Peter Cooper from The Country Music Hall of Fame to discuss Hank Williams, his music and how Tom prepared to portray the musical visionary. Also included is commentary with director Marc Abraham.

I Saw The Light is the story of the legendary country western singer Hank Williams (Tom Hiddleston), who in his brief life created one of the greatest bodies of work in American music.

To be in with a chance of winning one of 3 I Saw The Light DVDs, just answer the question below.

Advertisement. Scroll to continue reading.
In this article:Competition, I Saw the Light, Tom Hiddleston