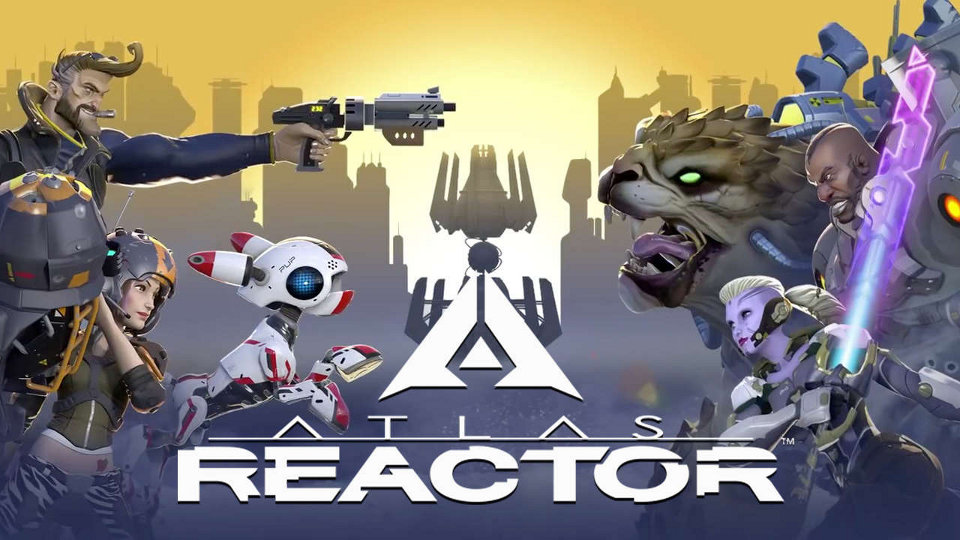 The fast-paced team tactics game is available now for pre-purchase through Glyph or Steam for £15.49; when Atlas Reactor officially launches on October 4th, it will carry the full retail price of £22.99.

To get a taste of the game’s strategic, fast-paced action players can put their skills to the test in the Atlas Reactor Open Beta (Sept 15th – 25th). Founders who pre-purchase the game can jump into the full game early during Head Start, which begins September 30th.

Described by Polygon as “Dota meets XCOM,” Atlas Reactor reinvents tactical team combat, combining competitive, fast-paced action with simultaneous turns in high-stakes, high-risk battles. Players must outsmart and outgun their fellow Freelancers with mere seconds to survey the field, coordinate with their team and lock in their moves, all while watching the action play out all at the same time. By working together as a team and predicting your opponents’ actions, players must devise the best strategy to put themselves one step ahead of the opposition and achieve victory.

Check out some Atlas Reactor screenshots in our gallery below: