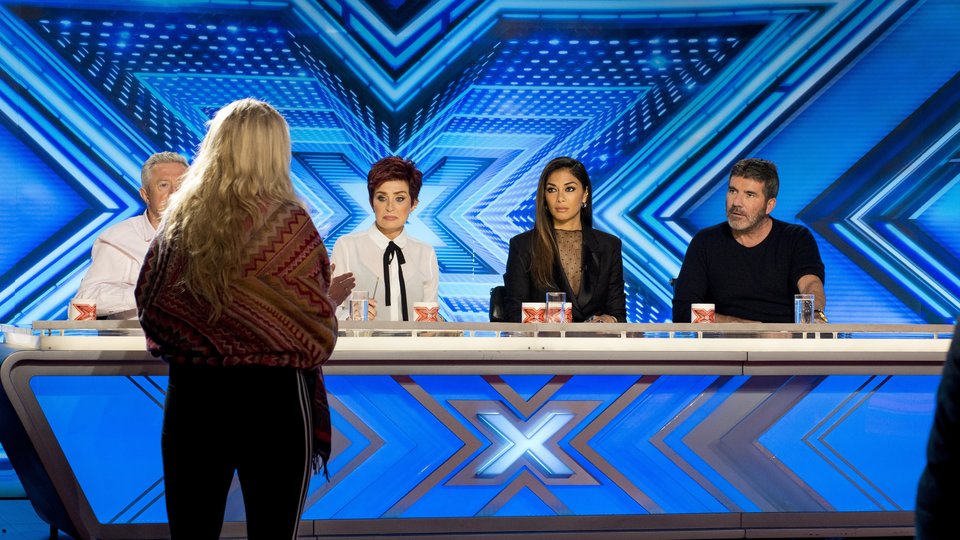 The X Factor auditions continue tonight and viewers will be in for some surprising contestant decisions such as Kirsty Murphy, who stormed into the judges room after she was told she wouldn’t be seen that day!

Kirsty Murphy commented: “It was a long day of auditions and I had been there since the morning. It was nearly midnight and one of the team said that unfortunately there was no time to see me today and that they would try and reschedule my audition for one of the London dates. At first I thought that was fine but then I was with my mum and we saw a door labelled ‘Judges Room’ in front of us. Mum asked what I was going to do. I’d already seen the judges do a speech that day about what they wanted to see and I was excited to audition. I had been waiting for years to perform in front of Simon. I had seen him in the other room earlier in the day and I just wanted to do it, to sing and prove myself. I said to my mum ‘I’m just going to go in there’ and at first she was shocked and said ‘no you can’t!’ but then she switched and said, ‘Yes you can, get in!’ and she actually pushed me in.”

“When mum opened the door, I couldn’t see the judges so thought I should just go for it, it was now or never. I could see they were on the other side of the room with Dermot who was speaking to contestants. Me and mum were like ninjas and I thought while the security were distracted, this was my chance. I ran round the back of the audition space, through the curtain to where the producers were sat. I could see the judges but I can’t remember properly what I said to them. I remember I just broke down crying and kept asking them, ‘please can I sing?’ Then I just remember Simon telling me to get on the X. I sang a verse and a chorus but because my backing tracks obviously weren’t prepared, I had to do it acapella and with no music to follow, and my nerves and after running, I was a bit pitchy on the chorus. I was also just so shocked with myself that I had done it, I couldn’t believe that I’d run in – I was shocked, scared, nervous and excited all in one.”

Judge, Sharon said: “When she first came in I was a bit frightened actually. She walked in and came right over to the desk and I was thinking, ‘Oh my god, alert, alert!’. But she was ballsy! It takes a lot to do that.”
The X Factor will be back tonight at 8pm on ITV.