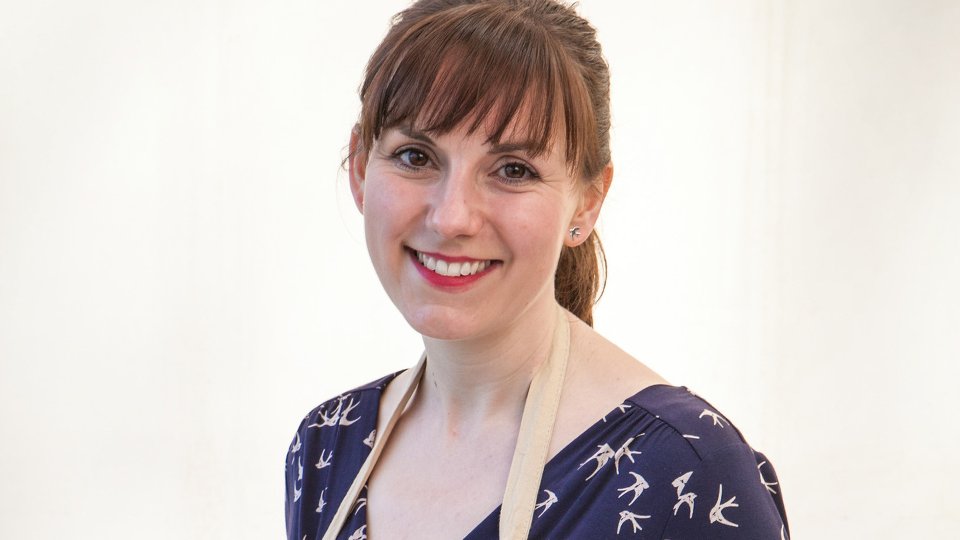 The bakers competed in a first for The Great British Bake Off this week as they had to tackle Batter Week.

What sounded so simple at the start, soon descended into a nightmare world of problematic batter, flat bakes and some severe disappointments. The signature challenge was filled Yorkshire Puddings with an emphasis on uniformity, something that not many of the bakers managed to achieve.

Tom, who has been Star Baker in this series, did the worst with his Yorkshires which were criticised for being flat biscuits. Andrew on the other hand did some fantastic Yorkshire Puddings and was suitably pleased with himself.

For this week’s technical challenge the bakers had to make lacy pancakes. Most of them had never heard of such things and the end results were wildly varied. Benjamina claimed victory when she won with her even baked batch.

The third and final challenge was a churro show stopper, which was the downfall of quite a few of the bakers. Kate made a dough that was too wet and her churros were criticised for looking ‘sad’. Rav was told his weren’t good and that his flavours let him down. Once again Benjamina picked up the best compliments.

Mel & Sue announced that Benjamina was this week’s Star Baker and sadly it was Kate who was sent home after disappointing in all three challenges. She narrowly beat out both Tom and Rav who were in contention for going home.