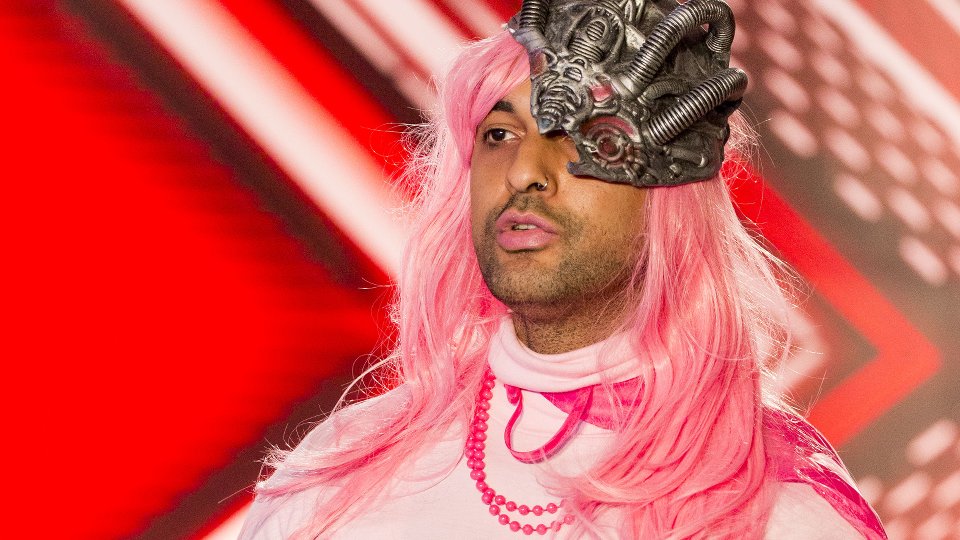 Mel B will be returning to the panel to fill in for Nicole who was unable to make all of the auditions this week. Scary Spice has of course been a judge on the panel before, and to be honest we’ve no idea why she’s not on the panel full-time as she’s pretty awesome.

Ahead of the episode three clips have been released and it looks like there may be some potential, and a whole lot of crazy!

Mel B is back

As Nicole is unable to make the auditions, Simon, Sharon and Louis are in for a Scary surprise when the guest judge arrives.

Nathan, Kieron and Jordan prove One Dance is all they need to get Nicole moving.

Kazzy’s song about plastic surgery might get him into a bit of trouble with Mrs. O…

The X Factor 2016 continues tonight at 8pm on ITV.