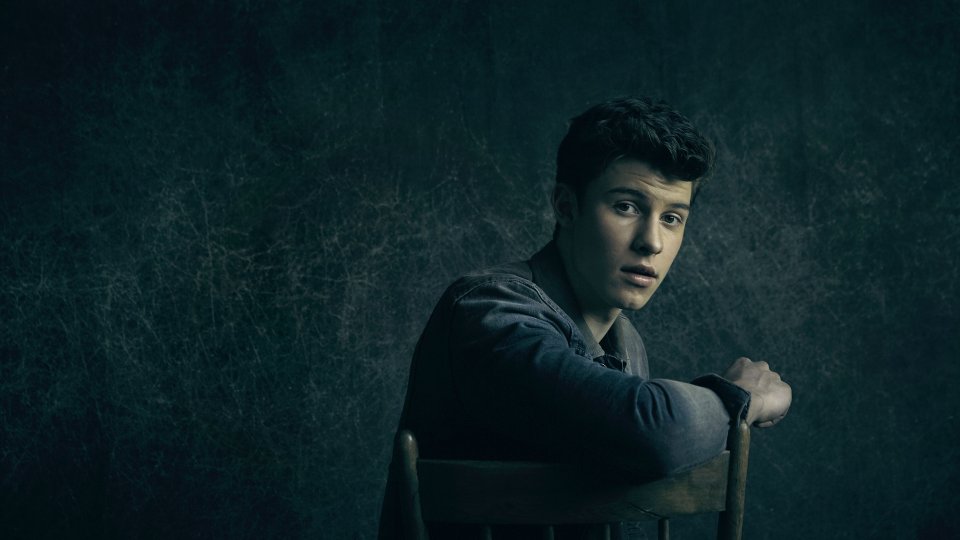 The 44-date tour will begin in the UK at Glasgow’s SSE Hydro on 27 April 2017 and will continue across Europe and North America until 23 August 2017. The tour will also take in dates in Manchester and London.

Shawn said, “I’m so excited for the Illuminate World Tour and to head to the UK for the shows there. The British fans have been so supportive and this will be my first time headlining in Scotland and Manchester, as well as The O2 in London. I can’t wait!”

The UK dates of the tour are:

Tickets available from www.aeglive.co.uk and www.marshall-arts.com from 10am, Friday 16 September 2016.

Advertisement. Scroll to continue reading.
In this article:Shawn Mendes