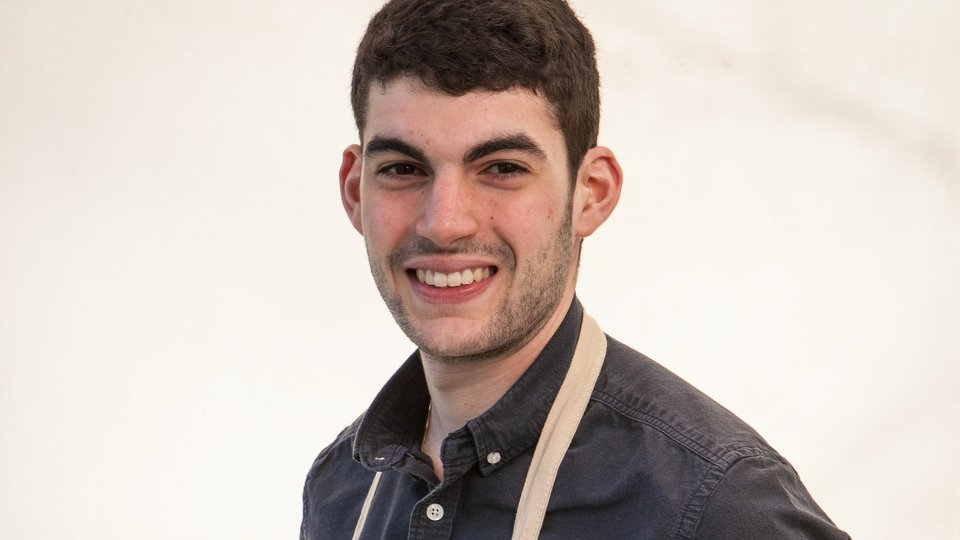 The Great British Bake Off continued tonight and Bread Week almost saw off most of the contestants.

The signature bake was chocolate bread, which left Candice in tears when she’d tried to be over ambitious and her bake was a bit of a mess. There were some very interesting flavours going on and Tom’s chilli and chocolate bake looked amazing!

The technical challenge saw the bakers attempting Dampfnudeln – we’d never heard of them either. Instead of using their ovens, the bakers had to steam the buns on the hob and the majority of them didn’t manage to cook their dough for long enough resulting in a lot of raw bread. Poor Benjamina mucked up her plum sauce too, which was much more like a thick marmalade. Val had a rare triumphant moment when she came first!

The final challenge of the week was a plaited show-stopper and once again the results were widely varied. Some bakers were too over ambitious, some didn’t do enough to impress. Val was criticised for the standard of her presentation (which we thought was a bit harsh) and Selasi made three loaves that didn’t connect thus failing the original brief.

With a pretty stressful week at an end, Star Baker was handed to Tom (who thoroughly deserved it) and the baker going home was revealed to be Michael.

The Great British Bake Off continues at 8pm on Wednesday.

In this article:GBBO, The Great British Bake Off