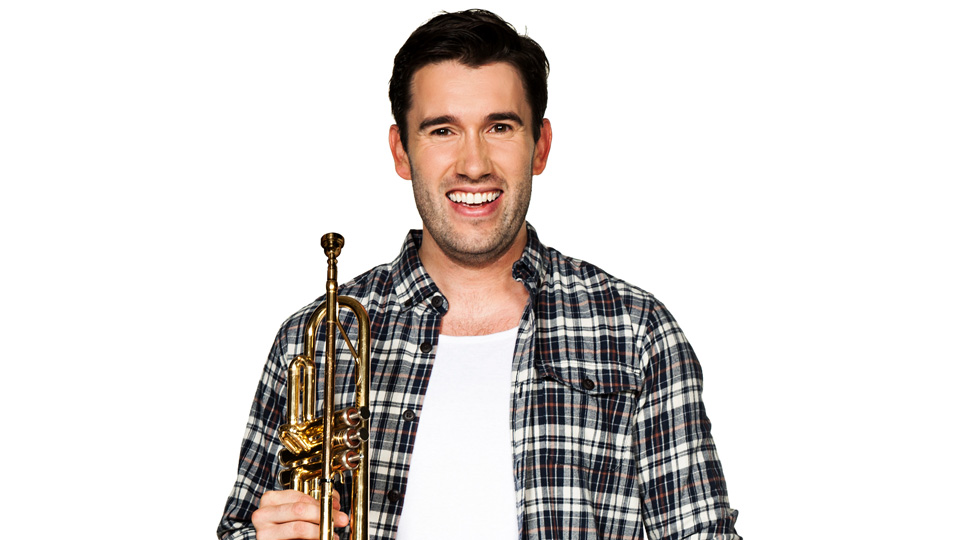 Leeds-born performer Anthony Lewis is set to tread the boards in his home city this November when he reveals all in The Full Monty at The Grand Theatre.

Anthony Lewis is best known as regular Marc Reynolds in Emmerdale. As a teenager, he played the title role in the children’s TV series Adam’s Family Tree and Scott Morris in Children’s Ward, the children’s TV series created by Paul Abbott and Kay Mellor. His films includes A Passionate Woman, Boy A, Girls’ Night and This Is Personal: The Hunt for the Yorkshire Ripper.

Anthony will take the role of Lomper alongside a cast of fourteen led by Gary Lucy (Danny Pennant in EastEnders, DS Will Fletcher in The Bill, Kyle Pascoe in Footballer’s Wives, Luke Morgan in Hollyoaks, winner of Dancing on Ice) as Gaz.

Andrew Dunn (best known as Tony in Dinnerladies and for his regular appearances playing Alastair Campbell on Bremner, Bird and Fortune) plays Gerald, Louis Emerick (Mick Johnson in Brookside and PC Walsh in Last of the Summer Wine) is Horse, Chris Fountain (Justin Burton in Hollyoaks and Tommy Duckworth in Coronation Street a runner-up of Dancing on Ice) as Guy and Kai Owen (best known for his portrayal of Rhys in Torchwood and recently played Pete in Hollyoaks) as Dave.

In 1997, a British film about six out-of-work Sheffield steelworkers with nothing to lose, took the world by storm becoming one of the most successful British films ever made; the story still resonates today.

Due to popular demand, an extra matinee has been put on sale at The Grand on Thursday 1st December at 2.30pm.

The Full Monty is at Leeds Grand Theatre from Monday 28th November to Saturday 3rd December. Tickets are on sale now priced from £11 to £35.50. Book online at leedsgrandtheatre.com or call box office on 0844 848 2700