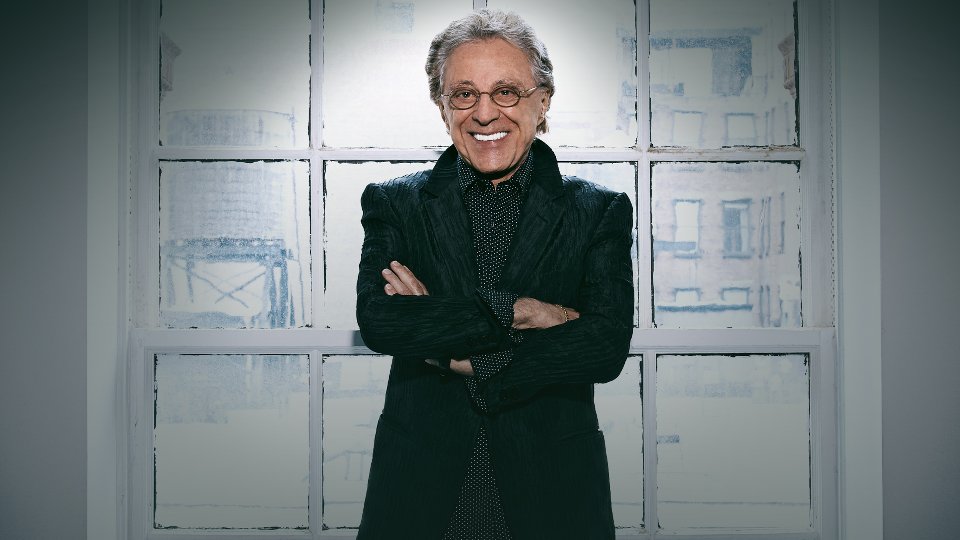 Frankie Valli and The Four Seasons will head to the UK in April 2017 for a UK tour it has been announced.

The tour will kick off on 20th April at Birmingham Genting Arena before taking in stops at Bournemouth, London, Edinburgh, Leeds and Manchester. Fans can expect to hear hits such as Walk Like A Man, Sherry, Can’t Take My Eyes Off You, Rag Doll, Big Girls Don’t Cry and many more.

Valli rose to fame in 1962 as the lead singer of The Four Seasons and he is still very popular today thanks to the success of the Tony-winning musical Jersey Boys, which chronicles the life and times of Frankie and his legendary group.

On Saturday Valli will be headlining the last night of the BBC Proms in the Park. He will also release Christmas album ‘Tis The Seasons on 11th November on Rhino.

Tickets go on sale on Thursday 8th September at 7pm and will be priced at £60 & £45 (all venues including London) – plus a limited number of platinum tickets at £75.

Tickets available from the venues direct or the 24 hour ticket hotline – www.ticketline.co.uk

Advertisement. Scroll to continue reading.
In this article:Frankie Valli and The Four Seasons