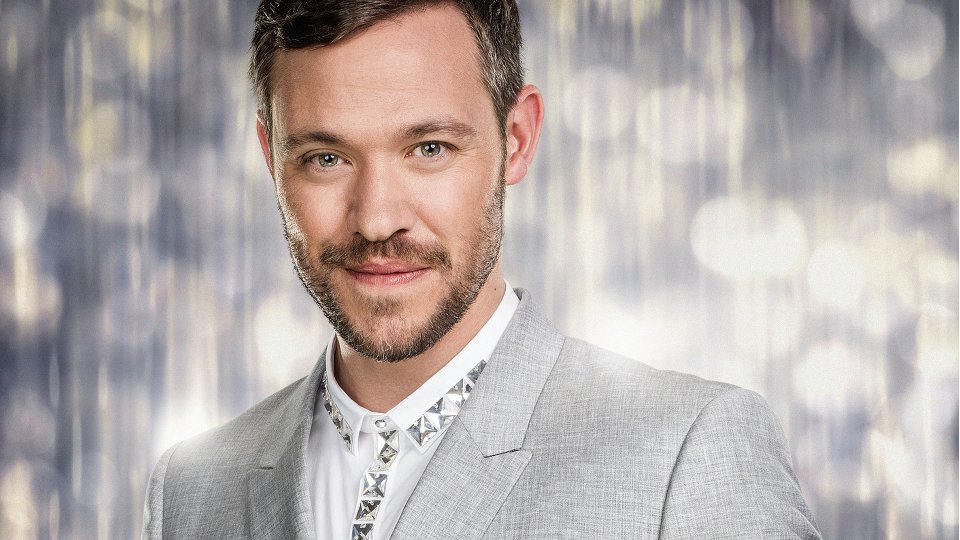 We’re literally counting down the minutes until Strictly Come Dancing 2016 kicks off and we’re beyond excited for the new series.

In a bid to push us over the edge, the BBC has released a series of new shots featuring this year’s celebrity contestants. Earlier in the week a series of profile shots were released and today it’s time for the celebrities to have their close-up.

You can get a better look at this year’s crop as they’re decked out in their Strictly gear and preparing to hit the dance floor for the first time. On first glance we have to say that Will Young is leading the men’s style while Anastacia looks more glamorous than ever as she shows the other female contestants how to do it.

Tonight we’ll find out which pro dancer will be accompanying each of the 15 celebrities throughout the series and we’re on the edge of our seats with anticipation.

Strictly Come Dancing 2016 launches at 6.50pm tonight on BBC One. Preview it with our gallery below: