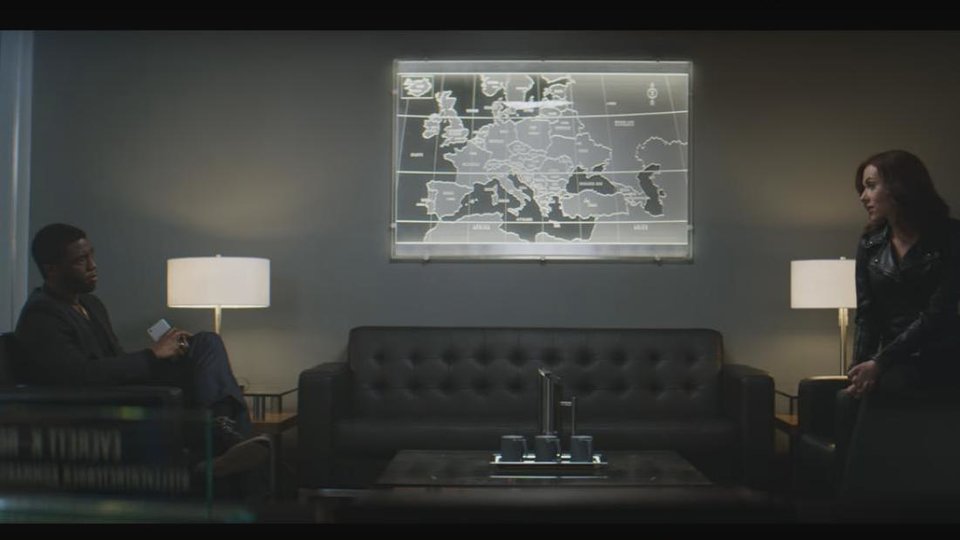 Captain America: Civil War is out on 3D Blu-ray, Blu-ray and DVD on 5th September and to celebrate, we have a UK exclusive deleted scene from the film titled ‘Not Used To The Truth’, featuring Black Panther (Chadwick Boseman) and Black Widow (Scarlett Johansson).

Check out our Blu-ray review of Captain America: Civil War.

New recruit Scott Lang aka Ant-Man (Paul Rudd) is also in the mix, and is joined by two new additions to the Marvel Cinematic Universe: T’Challa aka Black Panther (Chadwick Boseman) and Peter Parker aka Spider-Man (Tom Holland).