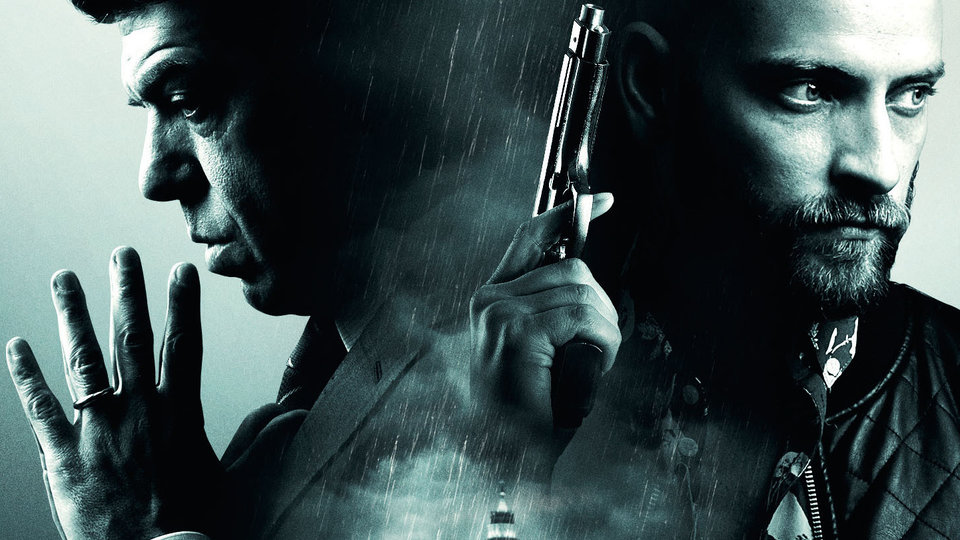 Kaleidoscope Home Entertainment is pleased to announce the UK release of Suburra, available digitally and on DVD and Blu-ray from 5th September 2016. To celebrate its release, we have 3 DVDs and 1 signed poster to give away!

Hidden in the shadows of the Colosseum, the Suburra district was the criminal underbelly of Ancient Rome, home to the city’s darkest secrets. In modern times, crime and corruption has spread deep inside the city where everything – even the priesthood – can be bought for a price.

From acclaimed director Stefano Sollima (Gomorrah, Romanzo Criminale) and based on the novel co-written by Carlo Bonini & Giancarlo De Cataldo, Suburra takes place over seven days leading up to the ‘Apocalypse’ as a former crime boss, known as ‘Samurai’, is instructed by corrupt Mafia families to turn the waterfront of Rome into a new Las Vegas.

Elsewhere, after a night of excess leads to a young girl’s death, politician Filippo Malgradi (Pierfrancesco Favino – Rush, World War Z) becomes pivotal in a chain of events which sees him drawn into a web woven by Samurai.

Suburra is available on Digital Download, Blu-ray and DVD from 5th September 2016