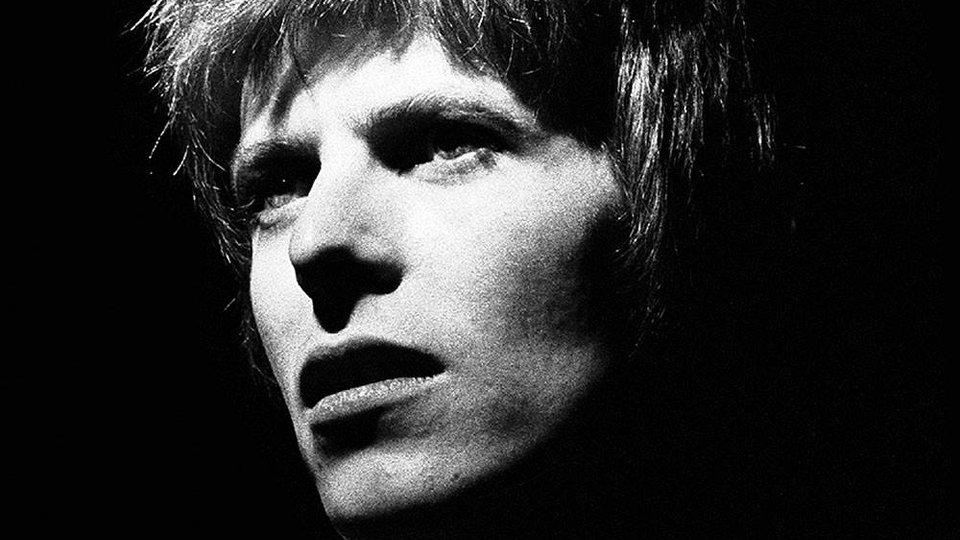 In only a few more days, revellers will be able to attend the award-winning Festival no 6 in Portmeirion, Wales.

Set in a bonkers setting, precisely the set of 60s cult show, The Prisoner, Festival no. 6 is a boutique festival full of charm and wonders. From great food, down to its banquets and music, this Welsh festival has lots to offer.

This year music fans will be able to enjoy headline sets from Hot Chip, Bastille and Noel Gallagher’s High Flying Birds but it’s not all about the music and bellow is your guide to cultural events.

This year, Festival No.6 has commissioned composer-in-residence Joe Duddell to work with the world famous Manchester Camerata Chamber Orchestra on an exclusive David Bowie Reimagined performance. In memory of the legend and celebrate his work. This exclusive work will feature arrangement of iconic songs from across Bowies career. Expect special guests.

This year marks the 20th anniversary of Trainspotting and the follow-up of which is currently being filmed by Danny Boyle. Irvine Welsh is a born storyteller and his presence at No.6 this year will undoubtedly be unforgettable.

One of the UK’s most loved actors, Ricky Tomlinson will appear at this year’s festival. Having appeared in many TV series including the brilliant The Royle Family and Cracker. At No.6, Ricky will be in conversation with Johnny Vegas about Ragged, the film based on Ricky’s true experiences as a political prisoner on hunger strike in the early 70’s.

The 60 strong Brythoniaid Male Voice Choir are firm favourites at FestivalNo.6 and their daily performances on the Central Piazza cannot be missed. This choir has decades of experience and have recently won first prize in the National Eisteddfod of Wales for the fifth year in a row.

Famous for his blend of music and visuals, DJ Yoda will present a Portmeirion movie special of DJ Yoda Does Sci-fi. The movie will celebrate 40 years since Doctor Who was filmed at Portmeirion. DJ Yoda will also of course pay homage to the cult series Expect an audio-visual spectacle.

Notting Hill carnival may have ended but Carnival No.6 is about to begin next Saturday afternoon.  A riot of colourful costumes and music, expect sparkly samba headdresses, marching bands, flamboyant feathery backpacks and glittering gowns. Best of all you can participate if you so wish.

Festival No.6 is delighted to welcome the internet sensation Cassetteboy to this year’s festival for what promises to be one of the leftfield highlights. Cassetteboy are a huge viral sensation, an English electronic music and comedy duo whose political and celebrity pastiches have scored millions and millions of Youtube views.

Surprisingly, this is Johnny’s debut appearance at Festival No.6. Hi wilfully shambolic and dangerously out-of-control stage persona capable of producing moments of spontaneous magic will draw a huge crowd and promises to be a show to remember.

The utterly brilliant John Mitchinson, one of the brains behind the award-winning BBC TV show QI will host a very special quiz at Portmeirion, created especially for the festival.

Festival no.6 takes place in Portmeirion, Wales between the 1st and 4th September.

In this article:Festival no.6, Festival number 6