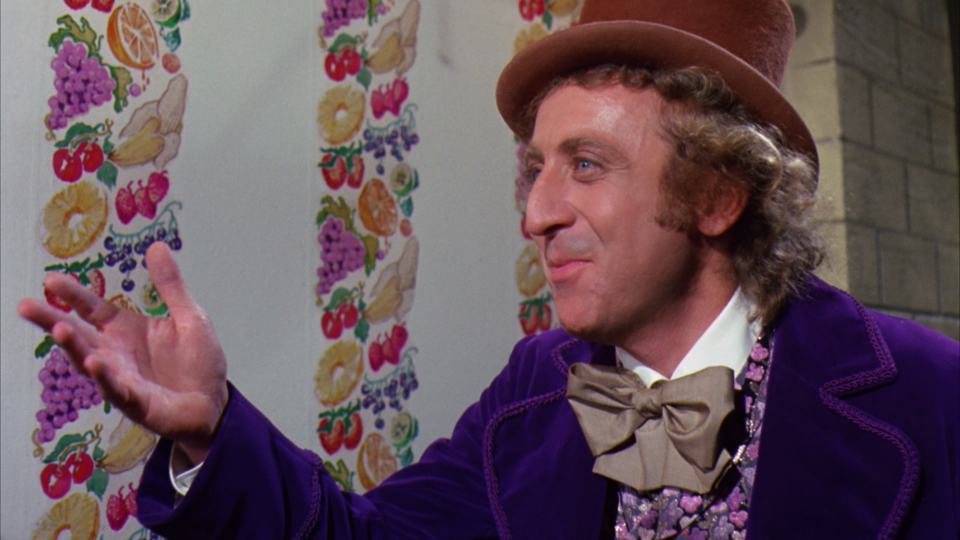 Gene Wilder, the unmistakable star of such cinematic classics as Willy Wonka and the Chocolate Factory, See No Evil, Hear No Evil and Blazing Saddles, has passed away, aged 83.

Mr Wilder’s nephew confirmed the sad news that the legendary actor had died late on Sunday in Stamford, Connecticut, due to complications leading from Alzheimer’s disease.

Wilder was a veteran of the silver screen having appeared in many classic films including The Woman in Red, Haunted Honeymoon, Stir Crazy, Young Frankenstein and The Producers.

A frequent collaborator with Mel Brooks and fellow comic Richard Pryor, Wilder had a relatable charm that shone through each of his stand-out performances.

But it was in 1971 that his most beloved character would come to life, playing Willy Wonka in Willy Wonka & the Chocolate Factory.

Our thoughts go out to Gene Wilder’s friends and family at this very sad time.