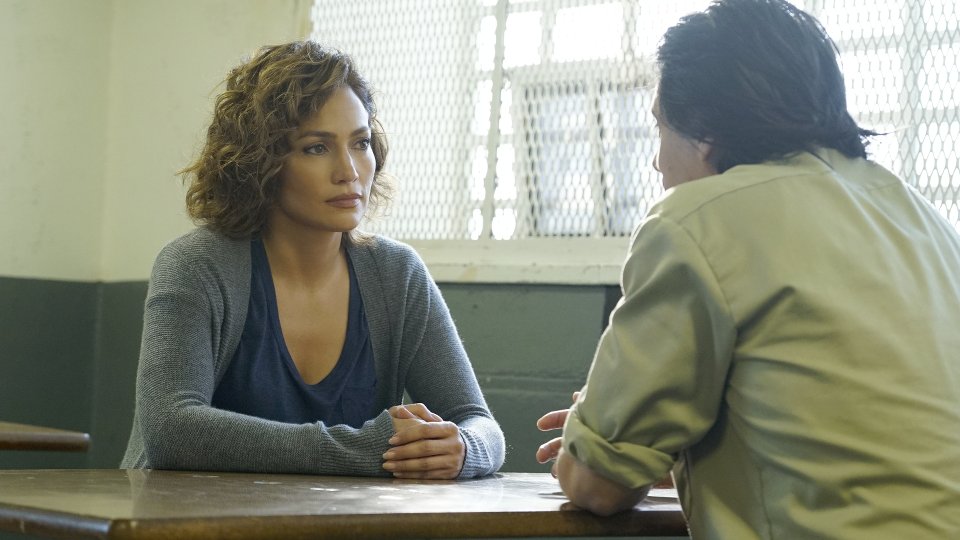 Wozniak’s (Ray Liotta) determination to prove that Saperstein (Santino Fontana) was the mole pushed him over the edge on the latest episode of Shades Of Blue.

Convinced that Saperstein was betraying him and working with the FBI, Wozniak took an opportunity to push him off a rooftop during a tense face-off with a man who had kidnapped his son. To make it look like he had no involvement, Wozniak also shot and killed the man he had been trying to apprehend. It looked like Saperstein may live to fight another day though as he still had a pulse following his fall.

Prior to that Harlee (Jennifer Lopez) asked Stahl (Warren Kole) to pick up Saperstein to protect him from Wozniak. Saperstein managed to get away, which led to his unfortunate fall at the hands of his corrupt boss.

Elsewhere in the episode Harlee visited her ex in prison and agreed to help find the man who committed the murder she framed him for. Tess (Drea de Matteo) decided to tell her husband that she’d cheated on him but she didn’t go through with it, instead confronting him about his own indiscretions before sleeping with him.

The next episode of the season is Undiscovered Country. As Saperstein clings to life, Harlee struggles to protect him from Wozniak, who battles between his conscience and a need to finish the job.