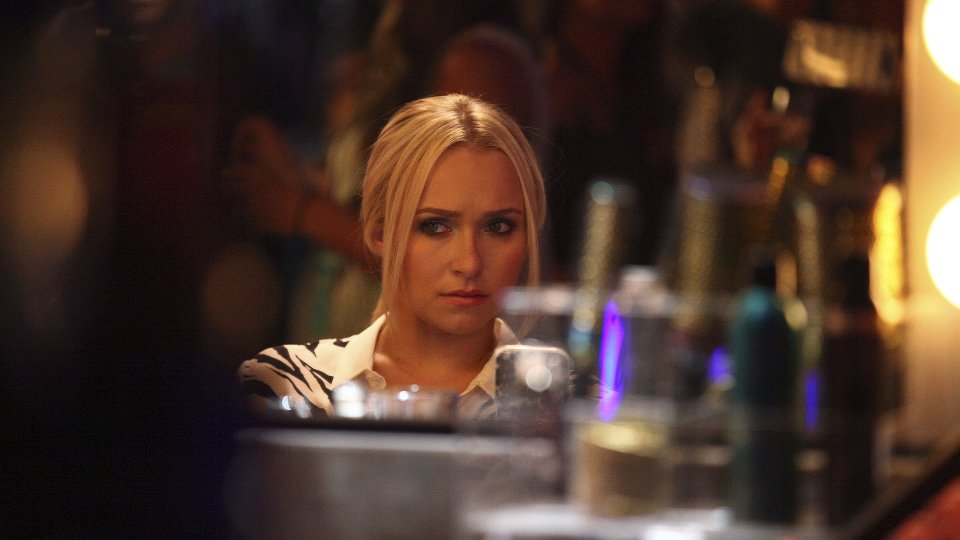 Nashville is finally back in the UK this week as season 4 kicks off almost a year after it began in the US.

As UK Nashies will no doubt know, the show was saved from cancellation when it was picked up in a joint deal by CMT and Hulu in the US. The fifth season is expected to debut in the US this December but it’ll likely be a while before it arrives in the UK thanks to us being a year behind!

When we last saw Rayna Jaymes (Connie Britton) she was waiting to find out if Deacon (Charles Esten) was going to make it through his liver transplant. Viewers saw someone flatline but it wasn’t clear if it was Deacon or his sister Beverly (Dana Wheeler-Nicholson).

Elsewhere in the season 3 finale Juliette (Hayden Panettiere) broke her contract with Highway 65 by signing with Luke Wheeler’s (Will Chase) label, Will (Chris Carmack) publicly came out as gay and Avery (Jonathan Jackson) reacted to Juliette’s behaviour by hitting the road with their daughter.

The first episode of season 4 is Can’t Go On. Juliette shares the stage with guest star Steven Tyler, while Rayna grapples with Deacon’s liver transplant.