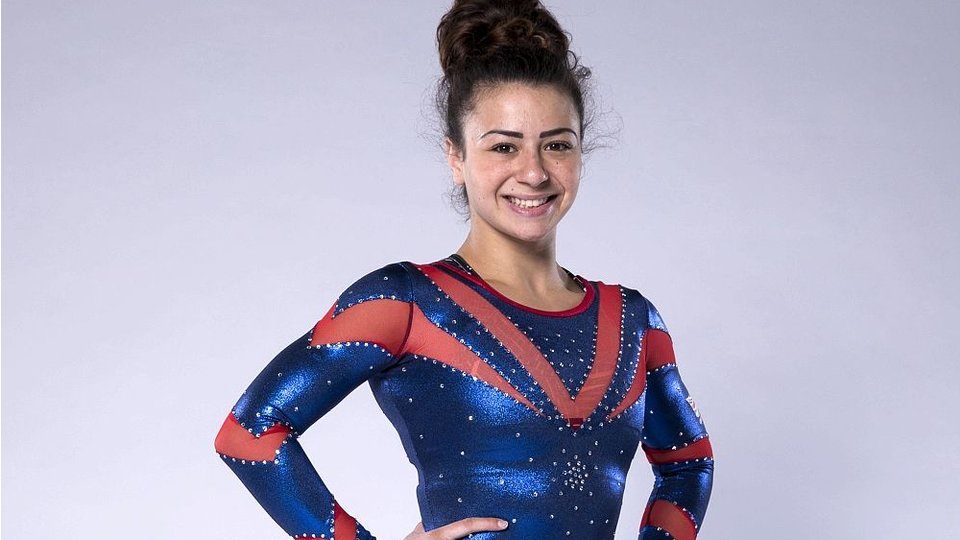 “I am a really big fan of Strictly Come Dancing and am so excited to be chosen to take part this year. I am used to performing in front of big crowds but this is going to be so different to my floor routines in gymnastics – but I love a challenge and performing! I also love dressing up and wearing sparkly costumes!” said Claudia.

At only 18 years old, Claudia is an all-round gymnast who has just competed in the Olympic Games in Rio. In 2014 she made history by winning four gold medals for Team England at the Commonwealth Games and in 2015 she won silver at the European Championships before taking bronze in a team event at the 2015 World Championships.

The final four celebrities will be announced on Monday 22nd August. One will be joining Scott Mills on his BBC Radio 1 show from 1pm and the final three will join presenters Alex Jones and Patrick Kielty on The One Show at 7pm on BBC One.