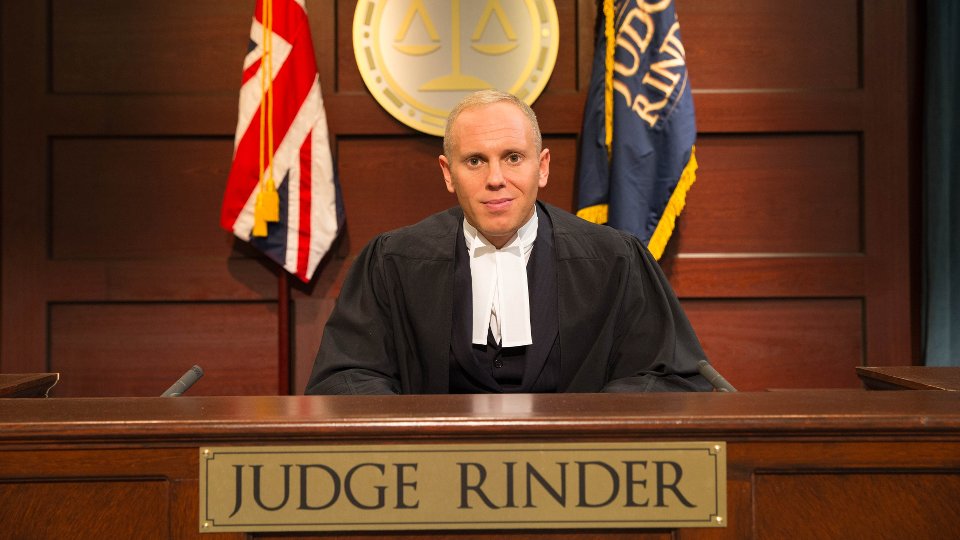 “The only thing I knew would make my grandmother more proud than watching my TV courtroom was to see me dressed up in white tie doing the Foxtrot. So although I suspect the latter will be far more difficult, I am doing Strictly Come Dancing for her. No doubt the judges will be as fair, kind and thoughtful as me (especially the charming Craig Revel Horwood). I shall await their verdicts,” said Robert.

Robert is known to millions for his ITV show Judge Rinder where his role as judge allows him to oversee a variety of cases including disputes over basic consumer issues, business and neighbourhood disputes and allegations of negligence. He has also presented Judge Rinder’s True Crime Stories, writes a column in The Sun and has presented radio shows on BBC Radio 5 Live and BBC London Radio.

The final three celebrity contestants taking to the dancefloor in the new series of Strictly Come Dancing will join presenters Alex Jones and Patrick Kielty on The One Show this evening at 7pm on BBC One.