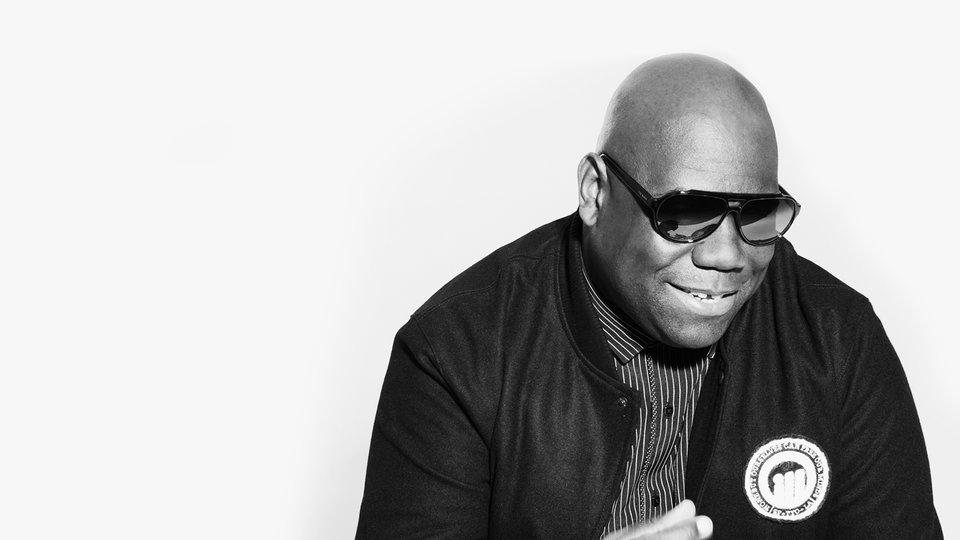 The countdown has begun and in nine days’ time, South West Four will open its doors to festival revellers looking to have the time of their lives. Saturday will be very drum and bass focused with RAM hosting one of the stages, which will include sets from Netsky, Dutch favourites NOISIA, Sub Focus and very special guest Jaguar Skills to name a few. On the main stage Andy C, Rudimental (live) will be over seeing festivities.

Sunday on the other hand will be where all the hard house purists will be, with sets from the Kalkbrenner brothers’ Paul and Fritz, Black Coffee, Maya Jan Coles but also Sven Vath, Jamie Jones and Joseph Capriati, Sasha and of course headline sets from the Chemical Brothers (the first one in years).

Another big name on the bill and club legend set to play Sunday night is Carl Cox. Be it in Ibiza, where his night is always packed with clubbers or at festivals, Carl Cox knows how to work a crowd! Cox’ heavy house seems to always hit the right spot and watching his crowd move to the beat is pretty special.

This year will be Carl Cox’ 7th appearance at SW4, which highlights the positive relationship Cox has with the festival. I have seen Carl Cox in the woods of the Glade stage at Glastonbury, in Space for his last season of Revolution’s in Ibiza and very much intend on seeing the man work his magic again at SW4 in just over a week.