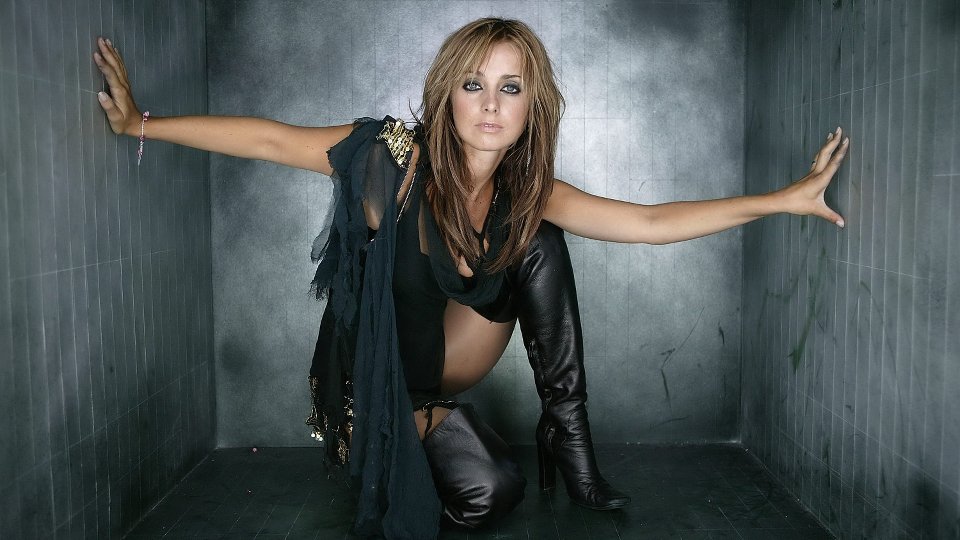 TV presenter and former pop star Louise Redknapp will be brushing off her dancing shoes for BBC’s Strictly Come Dancing.

The announcement was made this afternoon live on Steve Wright in the Afternoon on BBC Radio 2. Louise will join previously announced celebs Melvin Odoom, Ore Oduba, Will Young, Laura Whitmore and Ed Balls on this year’s series.

“I’ve sung in front of crowds of thousands before but the idea of stepping out onto that famous dance floor with a world class professional dancer gives me butterflies just thinking about it! I’m a big fan of the show and am definitely going to go out there and give it 100% as I want to make my boys proud,” said Louise.

Louise rose to fame as one quarter of girl group Eternal before embarking on a successful solo career. As a solo artist Louise released three solo albums and a greatest hits collection.

In 2006 she hosted The Clothes Show and from 2010 to 2012 she co-hosted Something For the Weekend. She also took on the gruelling challenge of The Truth About Size Zero for the ITV documentary. Louise now runs influential fashion and lifestyle blog, A Style Album.