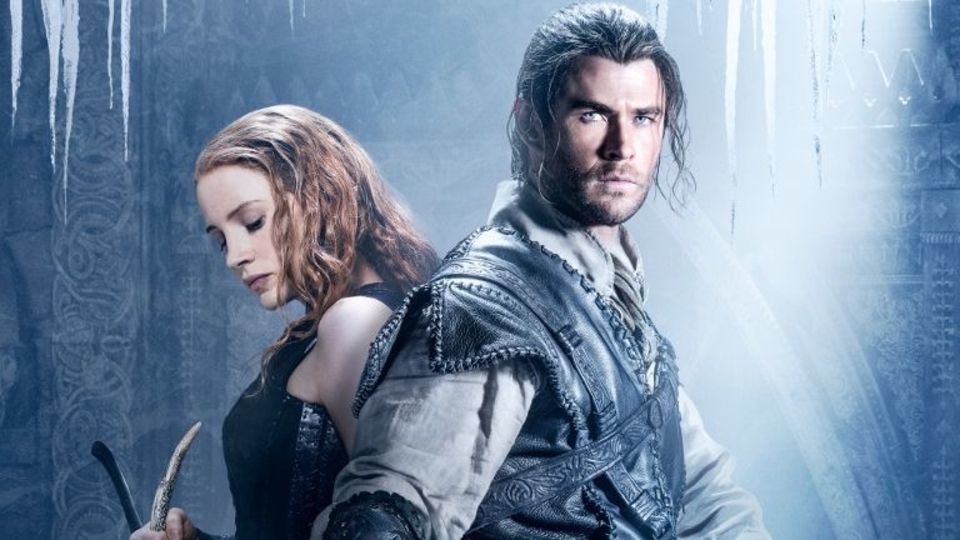 The Huntsman: Winter’s War arrives on Blu-ray™ and DVD on 15th August 2016, from Universal Pictures (UK). The release includes an all-new extended edition of the epic action-adventure, plus exclusive bonus features that reveal the film’s behind-the-scenes secrets.

The Huntsman: Winter’s War stars Charlize Theron (Mad Max: Fury Road, Monster) as the evil Queen Ravenna, who betrays her good sister Freya (Emily Blunt: Sicario, Edge of Tomorrow) with an unforgivable act, freezing Freya’s heart to love and unleashing in her an icy power she never knew she possessed.

Retreating to a kingdom far to the north, Freya raises an army of Huntsmen as her protectors, with the only rule that no two of them should ever fall in love. As a war for domination escalates between the two queens, the hero standing between good and evil is Freya’s most elite Huntsman, Eric (Chris Hemsworth: Thor, Star Trek). Alongside fellow warrior Sara (Jessica Chastain: The Martian, The Help) — the only woman who has ever captured his heart — Eric must help Freya vanquish her sister or Ravenna’s wickedness will rule for eternity.

For your chance to win one of 3 copies of The Huntsman: Winter’s War on DVD, all you need to do is answer the following question below.

In this article:Competition, The Huntsman: Winter's War