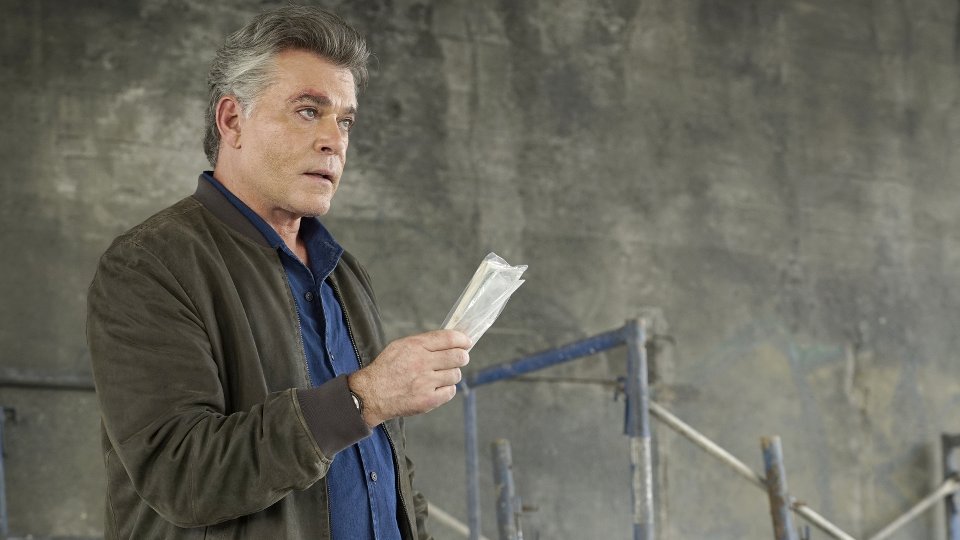 Worried that he had more than a professional interest in her, Harlee had a conversation with Gail (Leslie Silva) that fell on deaf ears. She then turned to a former colleague turned criminal who installed a camera in Stahl’s apartment so she could watch him. What she didn’t see was Stahl hiring a prostitute that looked like her.

Tess also came under suspicion from Wozniak when he thought she might be the mole and he discovered she was sleeping with Carlos (Vincent Laresca). Meanwhile Harlee had a run in with Manny (Juan Castano), who she thought had stolen her car but it turned out he was dating her daughter.

The next episode of the season is Fall Of Man. Wozniak’s suspicions land on Saperstein (Santino Fontana). Harlee visits her abusive ex, Miguel (Antonio Jaramillo), who tasks her with tracking down the man who committed the murder for which he is imprisoned.