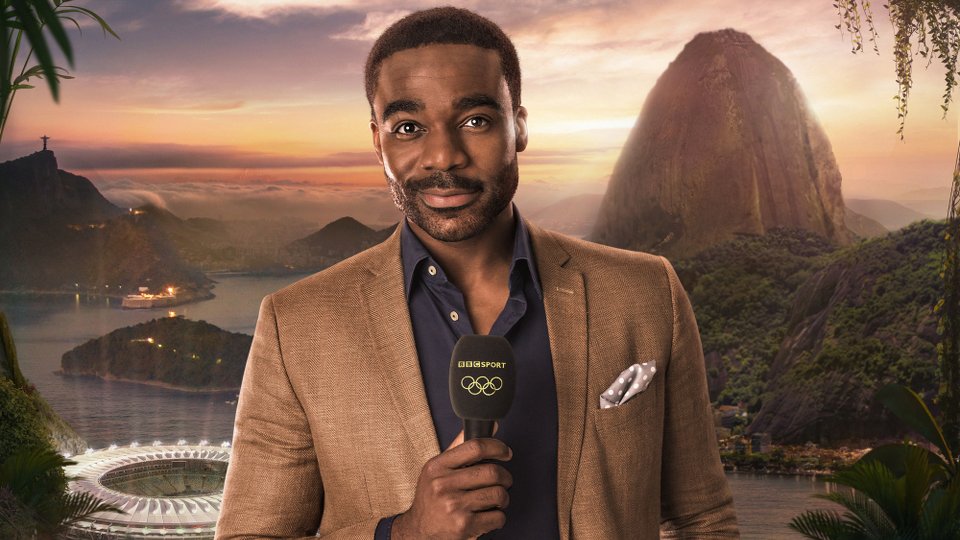 Ore Oduba, best-known for his work as a BBC presenter, is the fourth celeb confirmed for the new series of Strictly Come Dancing.

The announcement was made on the official Strictly Twitter and Facebook accounts this evening. The news comes after the reveals of Laura Whitmore, Will Young and Ed Balls earlier in the week.

“I’m still waiting for someone to wake me up and tell me I’m dreaming!!! I’ve been such a huge fan of the show for over a decade. So to actually take to the Strictly stage myself, I don’t think I’ve been more nervously excited – aside from on my wedding day. Let’s hope for fewer tears! I cannot wait to get started, it’s going to be so much fun.” said Ore.

Ore is a regular face on BBC Breakfast and is currently presenting the 2016 Olympic Games for the BBC in Rio. He started his career as an anchor of CBBC’s Newsround and Sportsround before going on to present a variety of BBC programmes including the Queen’s 90th Birthday Celebrations on Commonwealth Day, EastEnders: Backstage Live, the London Marathon, and he kicked off 2016 by presenting the New Year celebrations at Big Ben to over thirteen million people on BBC One.

Earlier this year year Ore helped raise over £1 million for Sport Relief by travelling around the UK on a yacht in the Hell on High Seas challenge.

More celebrity contestants for the new series of Strictly Come Dancing will be announced in the coming days.