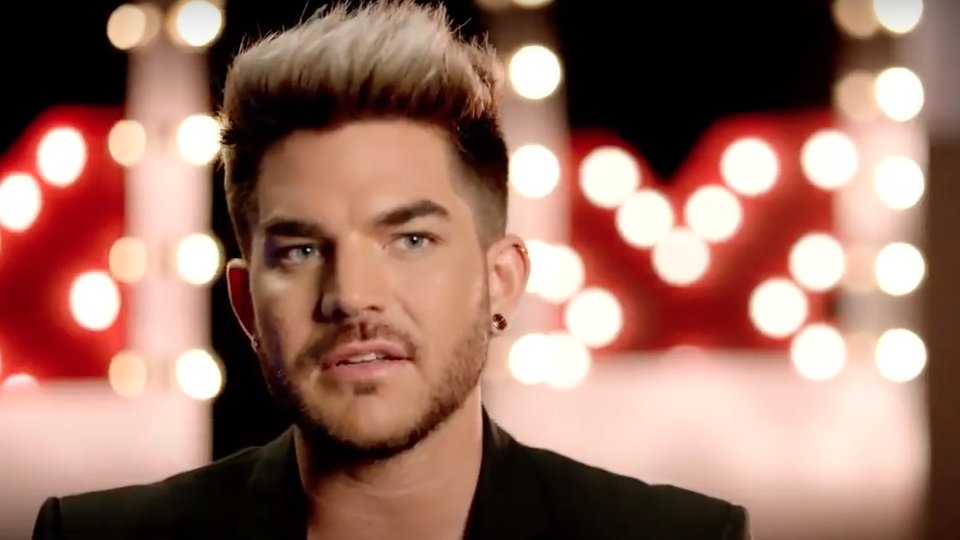 The first teaser for this year’s series of The X Factor Australia has been released and it’s all about new judge Adam Lambert.

The 60 second video introduces the star and features interview snippets and behind-the-scenes footage. Talking about what he wants to achieve on the show Adam reveals that he’s looking “to find the next generation of superstar.”

Adam’s hit single Ghost Town is featured throughout the teaser and fans can get their first glimpse of Adam at work alongside fellow judges Iggy Azalea and Guy Sebastian.

It’s been a busy week for Glamberts across the globe with Adam releasing the first photo of his character in The Rocky Horror Picture Show and performing a George Michael cover on the season finale of ABC’s Greatest Hits.

Watch the teaser featuring Adam below:

In this article:Adam Lambert, The X Factor Australia