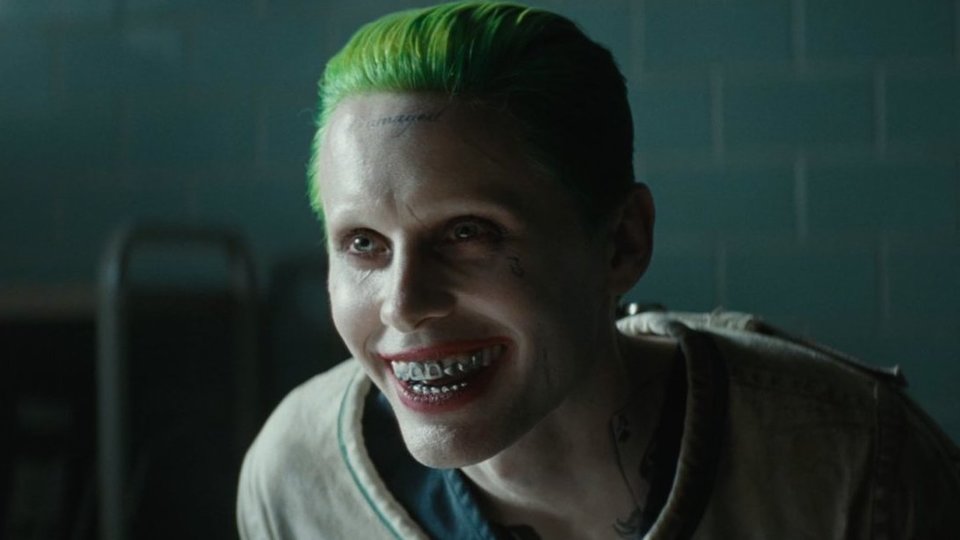 To celebrate the release of Suicide Squad, in cinemas now, we are giving away 10 special Suicide Squad Funko keychains featuring The Joker, thanks to our friends at Real D 3D UK and Funko!

For your chance to win a Joker keychain thanks to our friends at Real D and Funko, all you need to do is answer the following question below.