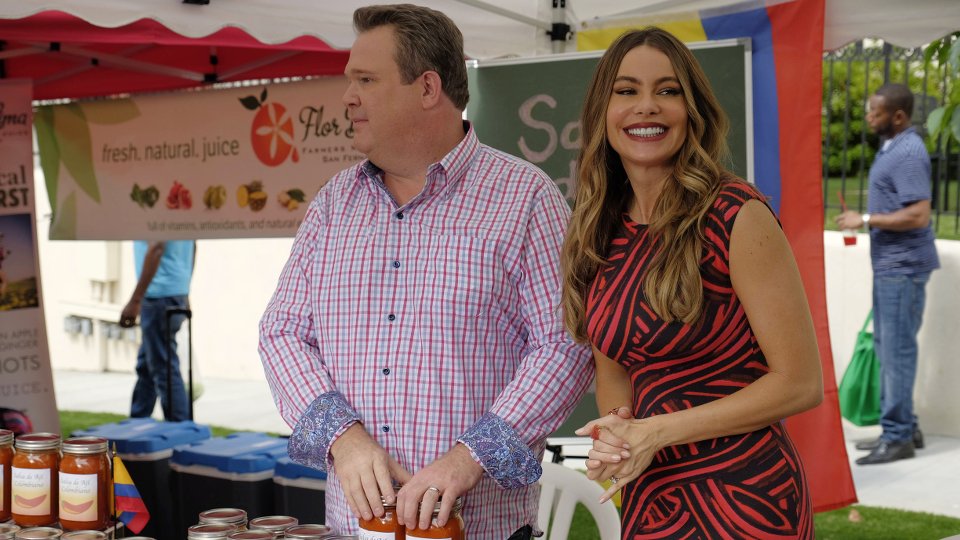 The Emmy-award winning comedy series Modern Family returns to DVD next month with the release of Modern Family: The Complete Season 7 on 5th September 2016.

Quackery rules the roost when Phil Dunphy (Ty Burrell) adopts a trio of orphan ducklings and the rebellious Dunphy kids spread their wings. Meanwhile, Cam (Eric Stonestreet) and Mitchell (Jesse Tyler Ferguson) face financial hurdles and wild frat boys, Jay (Ed O’Neill) and Gloria (Sofia Vergara) “farm” out Joe’s preschool education and Manny (Rico Rodriguez) leaps into the dating game. But will the big question finally be answered; are Haley (Sarah Hyland) and Andy (Adam DeVine) destined to be together? The laughs, lunacy and love have never been more alive.

The DVD release is packed with extras including: