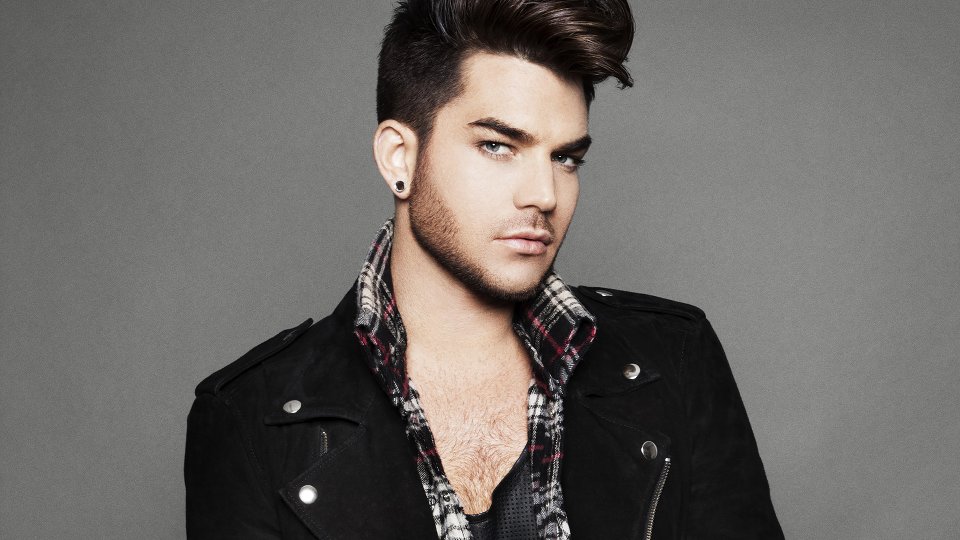 Adam Lambert has given fans a first look at his character Eddie from the FOX remake of The Rocky Horror Picture Show.

Originally played by Meat Loaf, Eddie is an ex-delivery boy, both Frank-N-Furter and Columbia’s ex-lover. The picture, which Lambert shared on Instagram, sees the singer looking every inch the biker with a quiff, a leather jacket and a ripped t-shirt.

The remake will also feature a cameo by Tim Curry who played Frank-N-Furter in the original movie.

The Rocky Horror Picture Show will premiere on Fox on 20th October 2016. A UK release for the movie is yet to be confirmed.

Take a look at Adam as Eddie below: