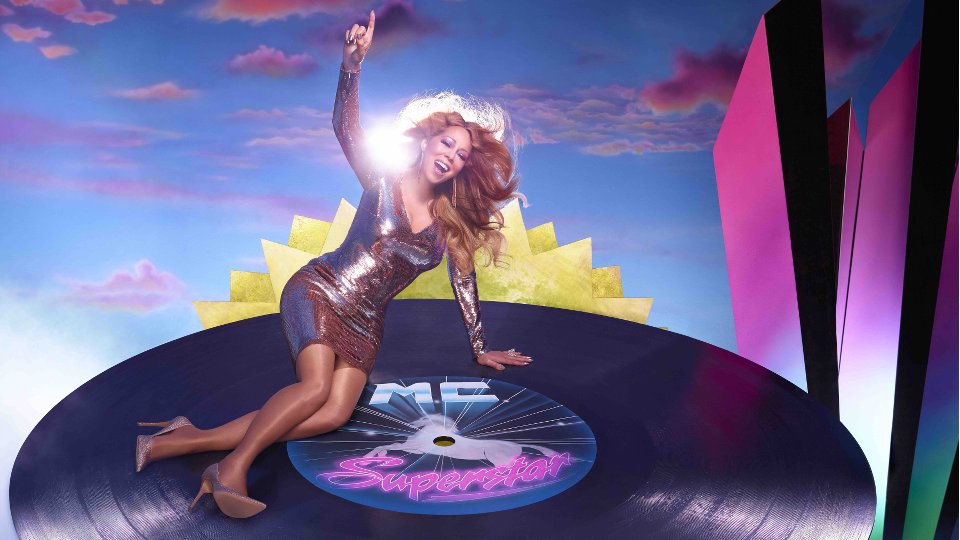 Mariah Carey’s new documentary series Mariah’s World will debut on E! in the UK on Sunday 11th December and hayu on Monday 5th December 2016 it has been announced.

The 8-part series follows the world famous star as she kicks off her Sweet Sweet Fantasy tour, which takes her to the UK, Europe and Africa. At the same time Mariah is planning her upcoming wedding to fiance James Packer.

Mariah grants exclusive access to her life behind the mic, including her family, friends and inner circle who keep her at the top of her game.

This week Mariah appeared at the biannual Television Critics Association (TCA) panel where she discussed the series. She is also due to kick off the second half of her Las Vegas residency at Caesars Palace later this month.

Mariah’s World premieres on Sunday 11th December on E! and will be available to watch online on hayu from 5th December.

Watch the latest teaser for Mariah’s World below: