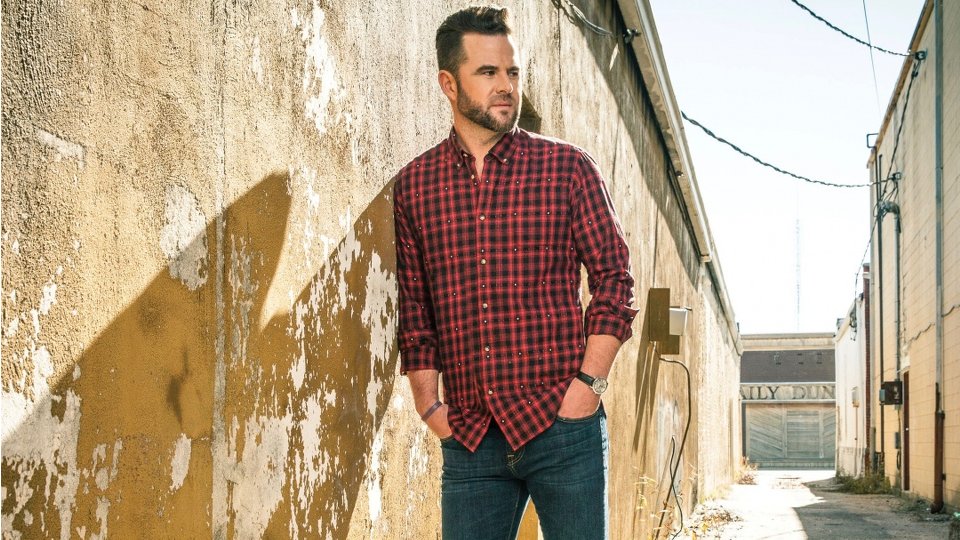 The wait for David Nail’s new album has seemed like a fairly long one. His current single Night’s On Fire was released in July 2015 and it’s taken a year for the parent album to arrive. Nail’s last album, I’m a Fire, was released in 2014 and it spawned the number 1 hit Whatever She’s Got. Night’s On Fire has taken its sweet time to climb up the charts but it’s finally nearing the Top 10 and it’s certainly one of the singer-songwriter’s most enduring hits. Now fans can finally get their hands on Fighter, the album that the track is taken from.

Following on from the surprise release of EP Uncovered back in May, Fighter is Nail’s fourth studio album. Once you listen to the record as a whole, you realise that Night’s On Fire isn’t actually a good indicator of what to expect from the record. The song is easily one of the most commercial here but it really doesn’t represent the album as a whole. In some ways Fighter harks back to the more soulful sound that Nail delivered on his debut album I’m About To Come Alive.

Fighter opens with the uptempo Good at Tonight featuring The Brothers Osborne. It’s one of few uptempo tracks on the record and mixes Rock, Country and Folk rhythms with a chant-a-long feel-good chorus. It’s a rousing start to the record before making way for more personal and emotive songs. Chris Stapleton co-wrote the soaring Easing Your Pain, which has his stamp all over it. Few singers can bring a Stapleton song truly to life and Nail is one of those; he has one of the most distinctive and captivating voices in Country music.

Elsewhere on the album Nail reflects on being a parent on the gorgeous Babies, pays tribute to his wife on title track Fighter and puts his own take on Lie With Me, a song that Lady Antebellum recorded for their last studio album 747. Lori McKenna lends her vocals to the acoustic guitar and piano ballad Home and Vince Gill appears on album highlight I Won’t Let You Go.

The album comes to a close with the stripped-back Old Man Symphony featuring Bear and Bo Rinehart of Needtobreathe. The song is an autobiographical tale about Nail’s career in music and it’s one of the most honest and personal moments on the record.

Fighter is an album that is full of soul and heart. It moves away from the more commercial sound of I’m a Fire and takes Nail back towards his roots. He doesn’t attempt to compete with the current sound in modern Country, instead crafting the music that he wants to make. As always it’s Nail’s voice that really grabs you and he’s easily one of the best male vocalists in Country music today.

Advertisement. Scroll to continue reading.
In this article:David Nail, The Brothers Osborne