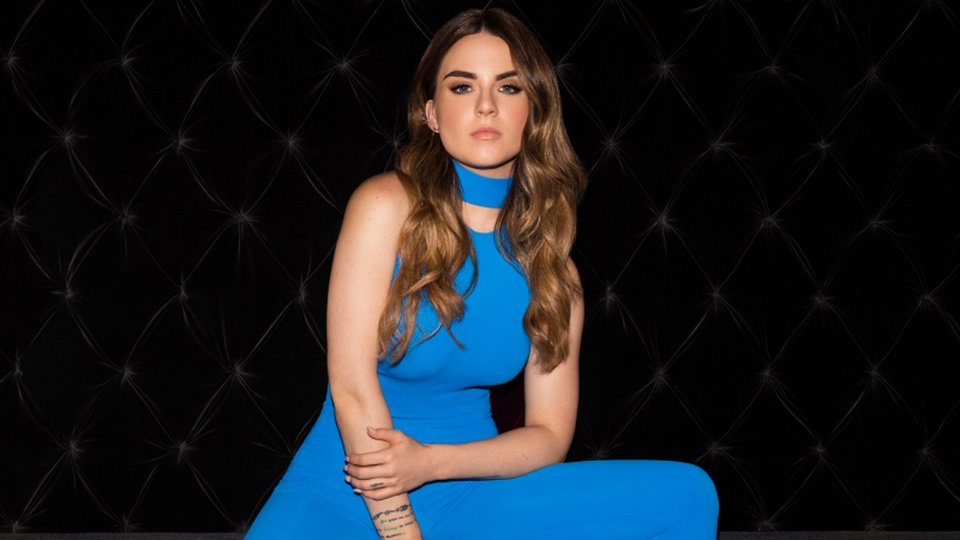 JoJo has released the music video for her new single Fuck Apologies, the first to be taken from her eagerly-awaited new album Mad Love.

Fuck Apologies features Wiz Khalifa and has a video directed by A$AP Rocky and EMMY Award-nominated filmmaker Francesco Carrozzini (Beyoncé, Sia, Lana Del Rey). The song is a feisty slice of cool R&B pop showing how much JoJo has grown as an artist since the release of her last full-length collection 10 years ago.

JoJo is currently on a North American tour with Fifth Harmony. She will head to the UK for V Festival at the end of August.

Watch the video for Fuck Apologies below:

In this article:JoJo, Wiz Khalifa