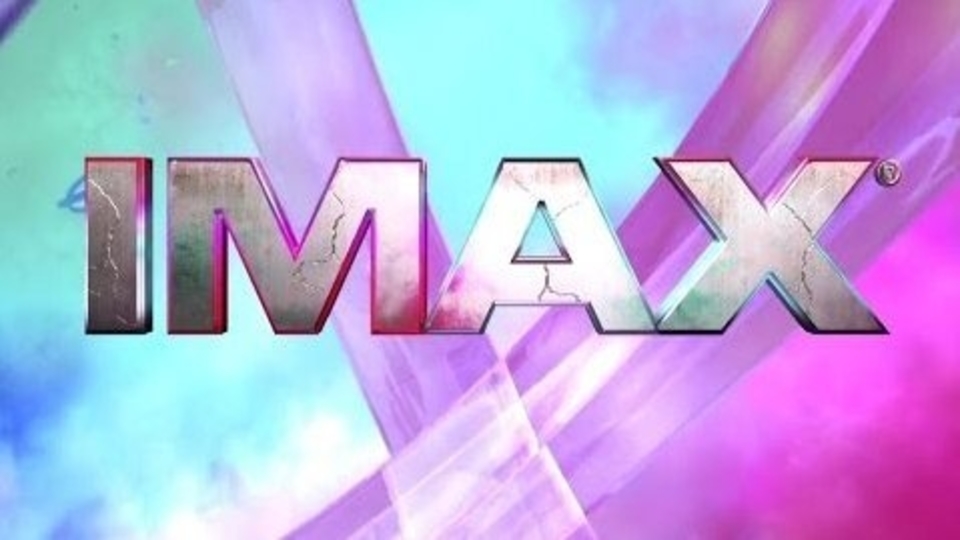 The famous IMAX countdown sequence that starts every IMAX presentation has been given a Suicide Squad theme!

Suicide Squad, which is released in UK cinemas 5th August is directed by David Ayer and stars two-time Oscar nominee Will Smith as Deadshot, Joel Kinnaman as Rick Flagg, Margot Robbie as Harley Quinn, Oscar winner Jared Leto as the Joker, Jai Courtney as Boomerang and Cara Delevingne as Enchantress.

The movie focuses on a secret government agency that recruits imprisoned super-villains to execute dangerous black ops missions in exchange for clemency.

U.S. intelligence officer Amanda Waller has determined only a secretly convened group of disparate, despicable individuals with next to nothing to lose will do. However, once they realize they weren’t picked to succeed but chosen for their patent culpability when they inevitably fail, will the Suicide Squad resolve to die trying, or decide it’s every man for himself?

Check out the Suicide Squad IMAX intro-video below: