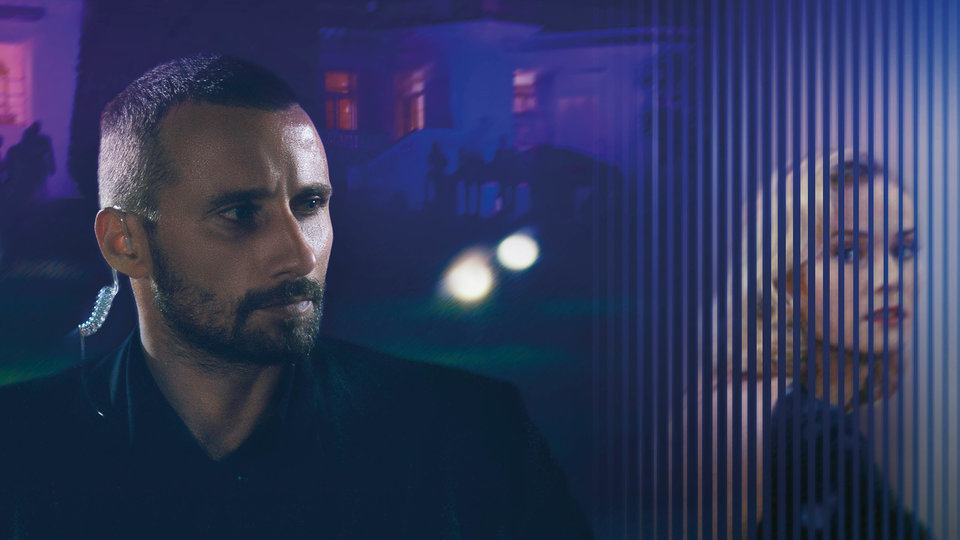 During a lavish party one night, at their luxurious ‘Maryland’ villa, Vincent senses that something is amiss. When his employer is then urgently called away on business Vincent is left to ensure the safety of his wife Jessie (Kruger) and their
child.

Suffering from post-traumatic stress, Vincent battles his own paranoia whilst clinging to the certainty that Jessie and her family are in immediate danger, unleashing a hell-bent determination to protect them at all costs.

From French director Alice Winocour, Disorder is a masterful thriller full of suspense that takes audiences on a cinematic and atmospheric ride through the mind of its flawed but heroic lead.

Following stand out performances in Bullhead and Rust and Bone, Schoenaerts yet again delivers a powerhouse performance, proving he’s an actor at the top of his game.

To be in with a chance to win one of three copies of Disorder on Blu-ray, all you have to do is answer the question below.