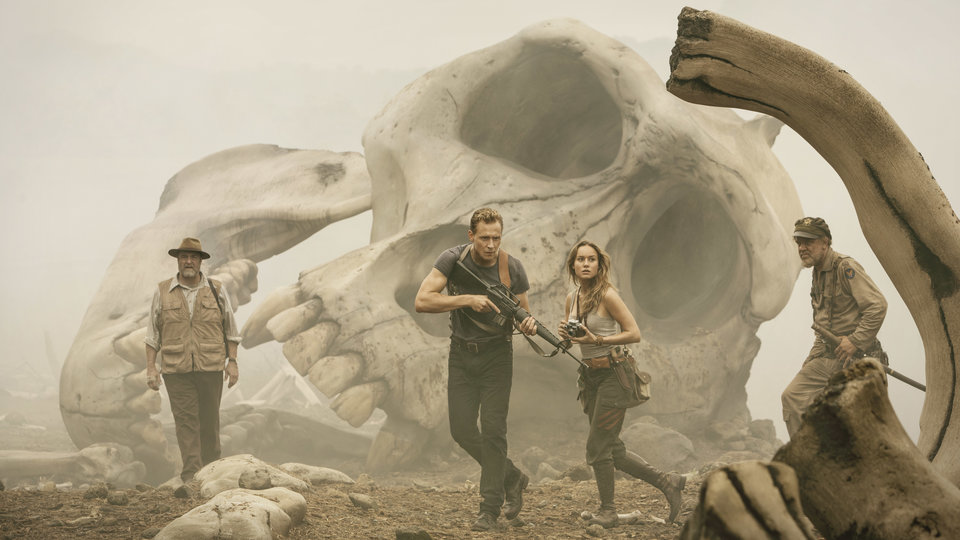 The intense first trailer for Kong: Skull Island was revealed at SDCC and it’s epic!

Kong: Skull Island reimagines the origin of the mythic Kong in a compelling, original adventure from director Jordan Vogt-Roberts.

In the film, a diverse team of explorers is brought together to venture deep into an uncharted island in the Pacific – as beautiful as it is treacherous – unaware that they’re crossing into the domain of the mythic Kong.