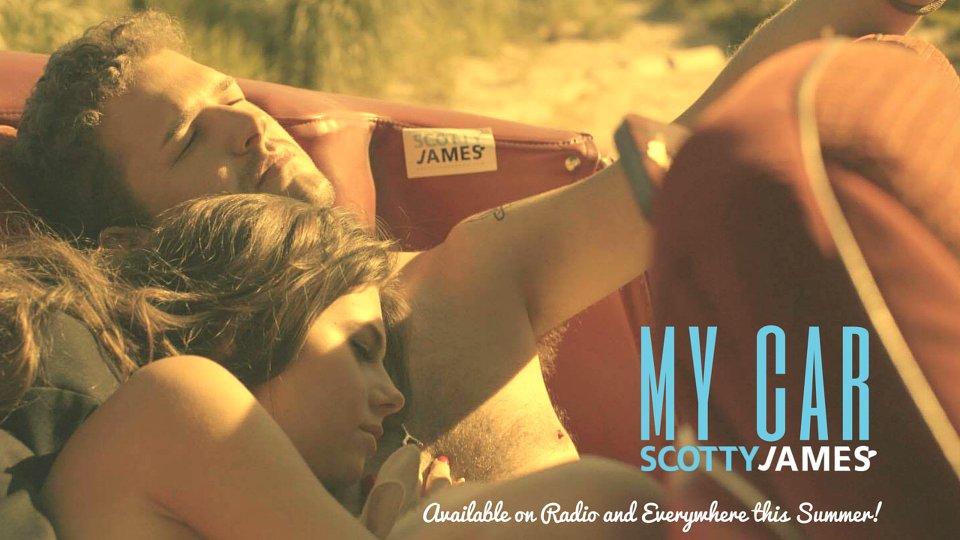 Scotty James has released the lyric video for his new summer single My Car.

The follow-up to Still, My Car is taken from James’ upcoming debut album Streets which is due for release later this year. The song was co-written by James with songwriter Ken Johnson.

My Car is about an intense summer romance that serendipitously takes place at a beach bar conjuring a vivid account of the day’s events that lead up to the night of reckless passion. The song will be featured on YouTube’s top Country music curator’s playlist for Top 30 Country Songs of Summer 2016.

Johnny Ioannou, President of Liberty Stone Records, says “We’re super excited about this single which has all the hooks, storytelling, and feel good melody to make it one of this summer’s hottest tracks.”

James has been building up an impressive following on social media with the video for Still amassing approximately 300,000 views.

Watch the lyric video for My Car below: