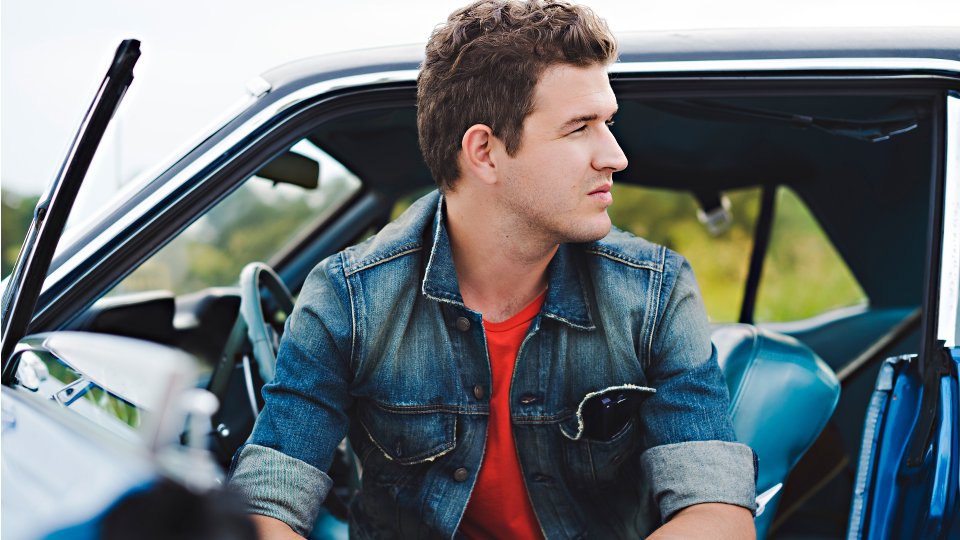 The song is described as ‘an infectious, upbeat song about heartache and the crushing hurt someone feels when they are separated from a loved one whether it’s a breakup, distances apart, or an unexpected loss.’ The song was written by Scott with Travis Wood and produced by Jason Barry.

Still is the third single to be taken from Scotty’s upcoming debut album Streets, and it follows the huge success of previous single Toes. The music video for Toes created a lot of buzz on social media following its release in January picking up more than 150,000 views in six weeks thanks to fans sharing it on Facebook.

Signed to Liberty Stone/ole, Scotty is seeing his popularity fast rise and it’s no surprise why. He has a distinctive voice that combines well with the catchy country-pop melodies of his songs, which are destined to find a supportive home on Country radio.

Talking about his recent success Scotty reveals, “My inbox gets flooded everyday by new fans, many first time Country listeners, telling me how much they love my music and as an artist, that’s validation in a very crowded world.”

Watch the music video for Scotty’s single Toes below: