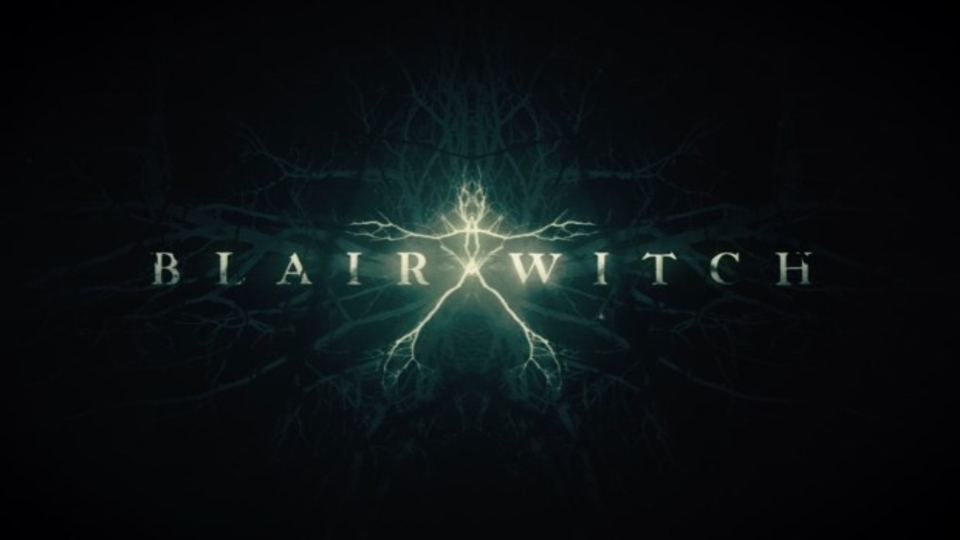 Adam Wingard’s The Woods, due in cinemas on 16th September, is actually a sequel to one of the best horror movies from the past 20 years – and it has a new title – Blair Witch!

In a remarkable reveal from SDCC, The Woods has secretly been a hugely-anticipated sequel to Eduardo Sanchez and Daniel Myrick’s seminal indie horror The Blair Witch Project, which frightened audiences back in 1999.

Adam Wingard, who most recently worked on horror anthology series V/H/S, V/H/S 2 and the Dan Stevens-led The Guest directs this next chapter of horror, which stars Valorie Curry, Callie Hernandez and James Allen McCune and is written by Simon Barrett.

A group of college students venture into the Black Hills Forest in Maryland to uncover the mysteries surrounding the disappearance of James’ sister who many believe is connected to the legend of the Blair Witch.

At first the group is hopeful, especially when a pair of locals offer to act as guides through the dark and winding woods, but as the endless night wears on, the group is visited by a menacing presence.

Slowly, they begin to realize the legend is all too real and more sinister than they could have imagined.

Check out the new trailer and poster below and get ready to get scared again!

In this article:Adam Wingard, Blair Witch, SDCC, SDCC 2016, The Woods